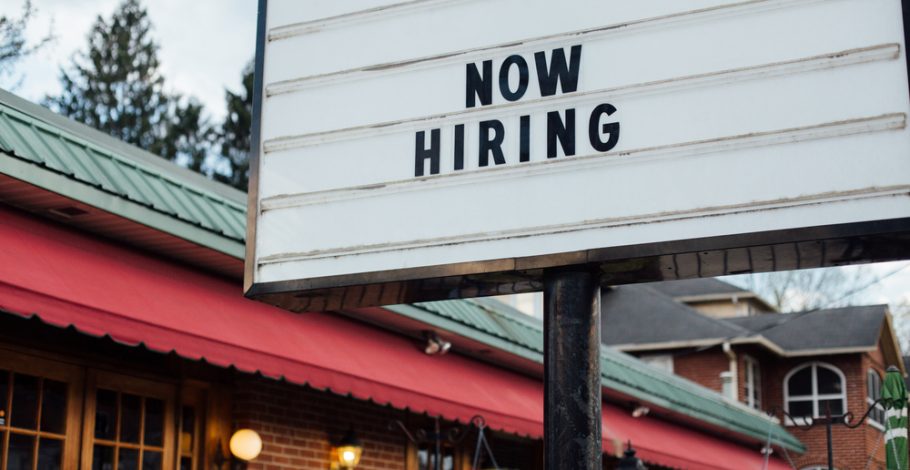 Last week, we began a series examining Alaska’s Pebble Mine – a copper, molybdenum, rhenium and gold prospect in the southwest part of the state – and the opposition it has faced from anti-development and commercial fishing activists for over 15 years.  Part two of the series can be found here, part three here and part four here.

In today’s series finale, we continue to debunk some of the false claims of the eco-Left, using not our own arguments, but the actual text of the U.S. Army Corps of Engineers’ final environmental impact statement (FEIS).

TODAY’S CLAIM: The Pebble project would bring little to no economic benefit, versus the risk to the Bristol Bay fishery.

Note: The final EIS clearly shows that the project could have a positive impact on the socioeconomic situation in the region – notably through employment for the communities around Iliamna Lake – by helping drive down the cost of goods with enhanced transportation infrastructure for the lake communities.  Positive impacts on education and health care are likely as well.

The U.S. Army Corps of Engineers’ Responses are below (parenthesis at the end of each statement show where in the FEIS the text can be found.  “ES” is “Executive Summary”, “#.#-#” is descriptive of the section and subsection(s) of the FEIS, “Table #” would be the table in the appendices, etc.):

The fishery has experienced a gradual out-migration of permits from Alaskans to non-Alaskans; from watershed residents to non-watershed Alaskans and non-Alaskans. The rate of loss of permits is not equally spread across communities in the watershed, and is higher among communities who were not part of the Bristol Bay Economic Development Corporation (BBEDC) region, despite the fact that many of these communities are eligible for BBEDC’s permit loan program. The non- BBEDC watershed communities include those that are closest to the project, including Iliamna, Nondalton, Pedro Bay, Port Alsworth, and Newhalen. (ES 80)

It would be anticipated that residents of the communities surrounding Iliamna Lake (i.e., Newhalen, Iliamna, Nondalton, and Kokhanok) would continue to provide most of the local workforce for construction and operations of the project. Therefore, employment through the project would have beneficial economic effects on minority and low-income communities lasting for the life of the project. (ES 53)

In addition, indirect employment opportunities would increase from the services that would be needed to support construction and operations activities (e.g., air services, goods, and supplies). (4.3-5)

Although the project would not be expected to result in an increased number of schools in the region, it may benefit educational opportunities for some communities through an increased revenue stream to the [Lake and Peninsula Borough, a.k.a.] LPB and access to PLP supported education programs. The project could reduce or eliminate this decline, allowing local schools to remain open and continue to serve local communities. It may also allow the school district to offer expanded services such as the expansion of vocational education. (ES 48)

In addition, an increased revenue stream to the LPB, along with stabilization of population levels attributable to employment opportunities, could result in improvements to community health care facilities throughout the borough. (4.3-8)

The income earned by residents close to the mine working for PLP was greater than the income earned for commercial fishing, indicating that even the limited employment during the exploratory phase had large impacts on the communities. (4.3-10)

[W]ages earned would likely be higher than the median household incomes of the potentially affected communities (see Section 3.3, Needs and Welfare of the People—Socioeconomics), which would be an improvement to the welfare of the community members. (4.3-10)

Overall, the project would provide long-term beneficial impacts to the economy from employment and income in the region and state. (4.3-10)

While this is only a representative sample, it is clear from the statements throughout the document that the Corps was thorough and comprehensive in its preparation of the Pebble FEIS.

The politics associated with the ongoing fight against Pebble are truly disgusting. The complete dismissal by Pebble opponents of the science and scientific process they once claimed would doom the project are hypocritical at best and fraudulent at worst.  Power The Future supports Pebble and the benefits it will bring to the people of Alaska. That is what keeps us fighting for the men, women and children in the project’s impacted area.