We are a 501C4 with the mission of offering truth, facts, and research that will enrich the national conversation on energy.

America is blessed with abundant and reliable energy sources that have been the lifeblood of our national advancement and prosperity.

We must be generous stewards of our environment for this and future generations.

We can have the highest quality of life and the cleanest, most cared for environment.

We carry out these beliefs by disseminating research, sharing facts and truths, engaging at the local level and interacting with the media. With so many loud voices in the energy conversation, ours will highlight truth, unmask agendas, expose hypocrisy and reduce hyperbole.

Our work is dedicated to the men and women who “power the future” through their hard work, sweat, determination and grit. Every time we turn on a light or start up our car, whether consciously or not, we are acknowledging your labor and we say thank you. 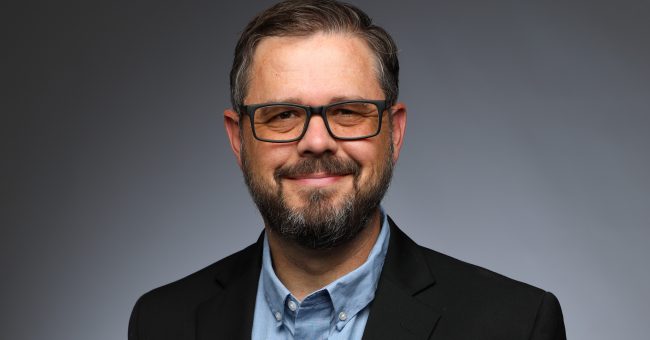 Rick is a veteran of Alaska politics and communications. He brings to Power The Future a wealth of experience, from radio and television to campaign communications and services. Most recently, Rick served as the Field Director for Stand for Alaska… 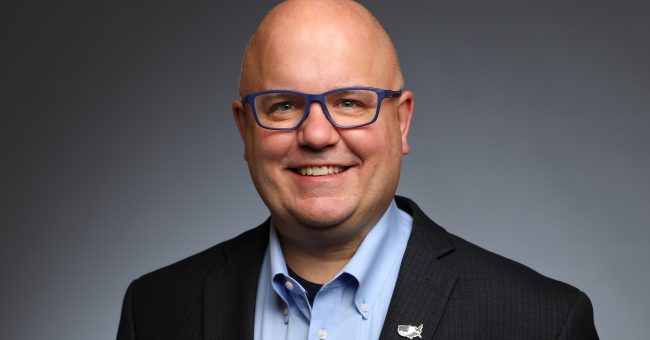 For nearly 20 years he has worked in communications and public affairs for several non-profits and various campaigns including in his home district (NY-9) for his Uncle Bob Turner’s successful and historic house race. 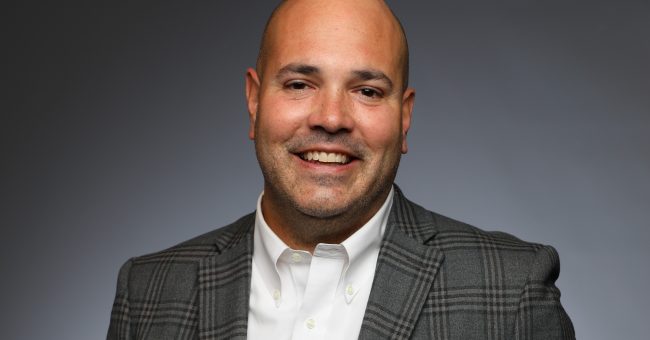 We are the voice of energy workers advocating for their jobs and communities, and pushing back on the radical environmental movement which uses their vast power and resources to advance their agenda. Follow us on social media, subscribe to our newsletter, and if you can, please consider donating to help us continue to fight for American men and women whose hard work powers our nation and powers the future.

We are a national organization that promotes and protects the men and women working in America’s energy space whose jobs, communities and quality of life are threatened by well-funded, misleading, and politically motivated efforts. Through our research and online/media work, we share facts about the energy industry, its champions, its risks, and also call out its detractors.

What do you do?

We share information on the energy industry with the public and the press, highlighting the amazing work energy workers do to power our nation. We call attention to the misinformed activists who tarnish their names and point out the consequences on local communities that result when energy jobs are lost. We are the missing voice in the national conversation on energy, focusing on the big questions that will determine our energy future.

No, we’re not a lobbying shop. But we do want to talk to everyone and anyone about these issues, and make sure the whole truth of every energy conversation is shared in the halls of Congress, in the White House, and above all, in the media.

You can, if you want to, donate here. Our funding is from private citizens, not corporations or businesses, who care about the men and women who work in the energy space, and the constant threat their jobs and livelihoods are under from people who have an agenda and seemingly unlimited funding.

You say "Energy" so you mean oil, gas, coal...What about renewables? Green Energy?

Let a thousand blossoms bloom! We support ALL energy forms. In fact, the rise of renewables has pushed other energy industries to become more efficient and cost-effective for consumers. A more diversified energy industry is a net good for the country. We would oppose a nationally orchestrated political effort to shut down a thriving green energy plant that would cause mass layoffs and ruin communities.

We aren’t advocating for any one form of energy, or for any energy company. We are advocating for the energy sector writ large, as we all benefit from abundant, cheap energy. Shutting down energy production in rural America is touted as some ideological “win” when, in reality, it is a huge loss for that community locally and America nationally.

Are you opposed to green and alternative energy?

Not at all. Technology is amazing, and in time we are certain new and exciting methods of fulfilling our energy needs will be discovered. But, in the meantime, we are in need of reliable, cheap, abundant energy, and we think we need all forms to thrive.

Why were you started?

Men and women across the nation are losing their jobs because well-funded activists, normally not even from the areas where they engage, are succeeding in shutting down energy development. We founded PTF to stop this injustice, and protect small communities from the disastrous consequences of the activist agenda: chronic unemployment, familial displacement, increases in poverty, crime, and opioid use.

Less energy production means more expensive everything, not just gas, but food, goods, clothes, and housing. PTF exists because a group of patriotic, fed-up Americans got together and said enough is enough. Billionaire ideologues are spending millions to shut down industry, ruin small towns, and force hard-working men and women to lose their jobs. We will point out their hypocrisy and the consequences of their actions.

America is the most advanced society in the history of mankind, with the greatest abundance of food, the highest quality of life, and the most sophisticated medicine and healthcare. All of this is made possible because of cheap, reliable and abundant energy. We believe it’s important to appreciate the role our energy industry plays in our nation’s success, and how our way of life is vulnerable if we rely on foreign countries in dangerous areas of the world for our energy needs.

We will also call out the hypocrisy of “green” protesters and billionaires alike who fail to appreciate how the energy industry powers their modern lifestyles.

And the more of it we find here in our own country, the more we can remove ourselves from international conflicts. People protest energy for multiple reasons, and that’s part of freedom. We recognize their right to voice their opinion. But if anyone of those protesters has tapped away on a smartphone, eaten avocados from South America, worn a scarf from the Middle East, ridden a bicycle made of carbon fiber, bought a bottle of water, turned on the heat or air conditioning, called a rideshare (and we can go ad infinitem…) it is because of energy. Unless protesters travel by fairy dust and made their placards from grass and berries, they should be saying “thank you” to these men and women who work in the energy space, and not threatening their jobs and their communities. We will point out their convenient hypocrisy.

What about the earth? Pollution? Climate change? The environmental impact of energy production?

We live here, too. We all want (and need!) clean air and clean water. Every industry, energy or otherwise, must be responsible, care for the community, and be held accountable if their negligence causes harm. But this is not a binary choice: we can have both. We can have cheap, abundant, reliable energy in the present and innovate to make new energy sources for the future. We believe advances in technology will find an energy solution, and scientists all around the world are working tirelessly to find it.

It’s yet another disastrous consequence of misinformed “green” activism.