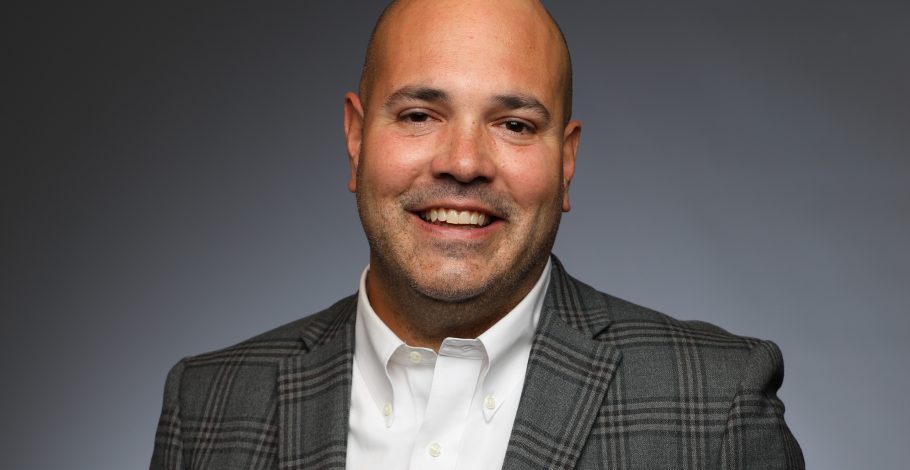 Daniel Turner is the Founder and Executive Director of Power The Future (PTF). For nearly 20 years he has worked in communications and public affairs for several non-profits and various campaigns including in his home district (NY-9) for his Uncle Bob Turner’s successful and historic house race.

Daniel started PTF to advocate for rural energy communities in the power center of Washington, DC which makes those policy decisions which impact energy workers. Daniel is an expert in energy and environmental issues as they pertain to jobs, rural communities, the U.S. economy, international affairs, and our national security.  His op-eds have been published in dozens of outlets and he is a regular guest on multiple programs on Fox News, Fox Business, Newsmax, and One America News Network. He has appeared on over 1000 radio programs.

Daniel is a native of Queens, New York.  He and his spouse live on a working farm where they focus on heritage breeds including sheep, chickens, and turkeys.  Their farm staff consists of two Blue Heelers who never tire.  Daniel also serves on the Board of Directors of a non-profit that does relief work in Africa.  Email him at daniel@powerthefuture.com.