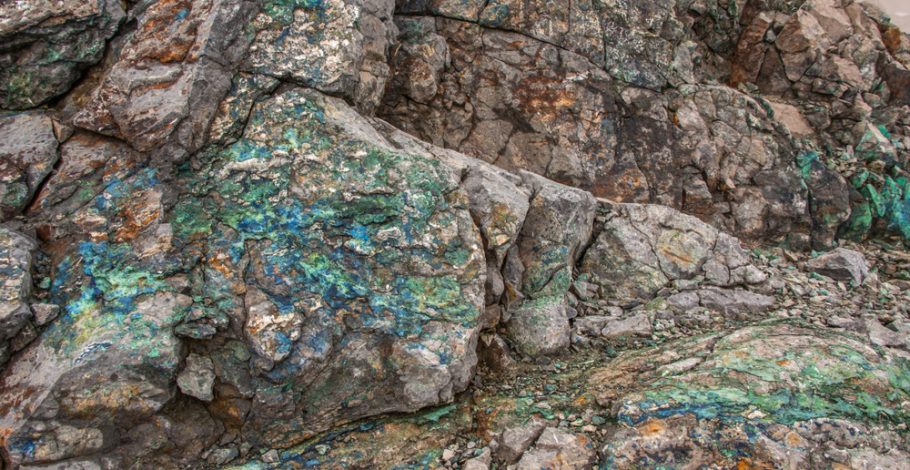 Last week, we began a series on how Alaska’s Pebble Mine, a copper, molybdenum, rhenium and gold prospect in the southwest part of the state, has been fought by anti-development and commercial fishing activists for over 15 years.  Part two of the series can be found here.

Today, we continue to review some of the claims of the eco-Left, and point out in the actual text of the FEIS where the Army corps debunks the Left’s messaging.

TODAY’S CLAIM: The Pebble project would permanently destroy surface and subsurface water supplies – both near the site and down-water toward Bristol Bay.

There would be no effects on any community groundwater or surface water supplies from the changes in groundwater flows at the mine site. (ES 67)

With few exceptions, predicted changes in habitat in the modeled portion of the upper mainstem Koktuli River (upstream of the Swan River) are near zero or positive, suggesting that project effects from flow changes would not negatively impact reaches downstream of the NFK and SFK confluence, or in UTC. (4.24-13)

It is clear from the statements throughout the document that the Corps was thorough and clear in its assessment of risk to the Bristol Bay fishery.

We can only hope that the politics of the day cease soon and that Pebble’s approval comes shortly thereafter.  Alaska is a special place; one that sees world-class environmental care co-exist with responsible development every day.  It doesn’t, and shouldn’t, be a binary decision, and Pebble should be allowed to co-exist with the Bristol Bay fishery.  There isn’t a scientific reason to continue to fight the project; only an unsupportable political one.