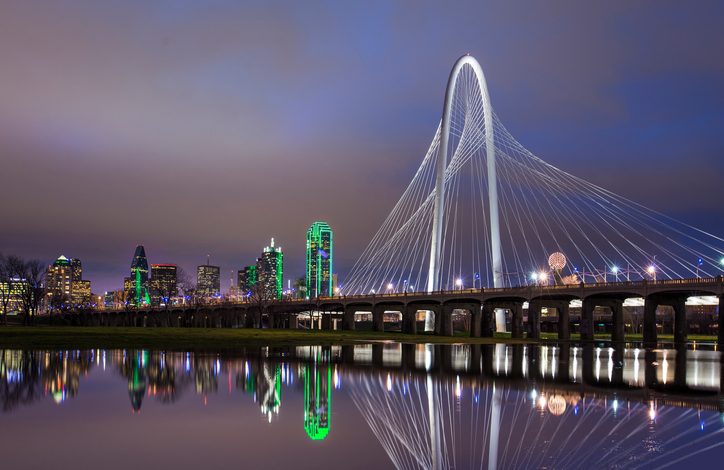 The Texas Oil & Gas Association (TXOGA) recently held its Texas Energy Day 2021, and spoke to policymakers like Texas Governor Greg Abbott about the future of energy in the state. Not surprisingly, Governor Abbott was critical of the Biden Administration’s preferences for Green New Deal policies over more affordable and more established fossil fuels like natural gas.

An industry that has not only provided millions of American energy jobs and billions in revenue but has also reduced carbon dioxide emissions 23 percent since 1990 through innovation and technology, The News of San Patricio reported.

“It is the equivalent of having removed 88 million vehicles from the roads in Texas,” [Gov.] Abbott said. “If you were doing the math, that would pretty much mean every vehicle has been removed.

Abbott talked about his recent trip to East Texas where he spoke to residents from Midland and Odessa about President Joe Biden shutting down the Keystone XL Pipeline and the jobs that were lost or may be lost if Texas isn’t able to explore and produce oil the way it has for decades.

“I understand that in the past few months the world has changed with regard to the energy sector in Texas, as well as across the United States, because of the new administration seeking to impose these Green New Deal policies,” Abbott said. “Green New Deal policies that threaten fossil fuel production in the state of Texas that we are accustomed to.”

It’s understandable that governors and other state leaders around the country would be unhappy about the Keystone XL cancellation. The project was previously approved by the Obama Administration a decade ago and was expected to create more than $2 billion in economic activity. According to Keystone XL, the pipeline would have supported nearly 60,000 direct and indirect jobs. The pipeline also would have been a safer and more environmentally friendly way to transport oil. Now, states will have to contend with increased truck and train traffic that will put further strains on their infrastructure and produce drastically more emissions than the safe pipeline transport would have.

Given the added strain being imposed as a result of Biden policies, it’s even worse that the Biden infrastructure plan isn’t actually focused on improving infrastructure. Only 25% of funding would go toward infrastructure, with hundreds of billions being directed toward green energy initiatives and climate change efforts. Sadly, less than 1 percent of spending would go to helping fossil fuel workers who are displaced by Biden’s climate policies, like canceling the Keystone XL pipeline.