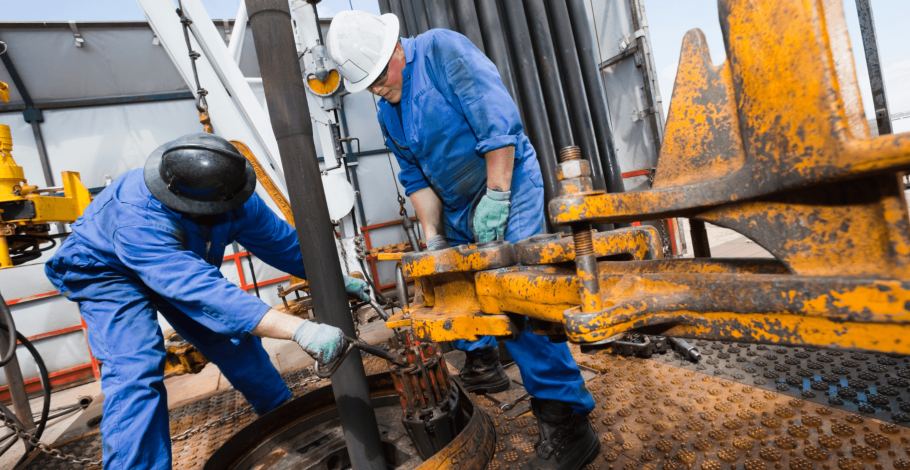 The COVID-19 situation is dominating nearly every mainstream media discussion, with politicians at local, state and federal levels scrambling to enact policies to “flatten the curve” and limit the spread of the virus.

One group that can’t be “social distanced” without a dire impact to the national economy is America’s energy workers.

Facebook comments suggested shutting down Alaska’s man-camps because they were dangerous to workers.  A well-intentioned idea, but impractical if we are going to continue to produce energy.

In Alaska, man-camps – whether on the North Slope, at a rural mine-site or on a rig in Cook Inlet – are part of the working conditions.  We wrote about some steps by BP and ConocoPhillips, among others, have taken to limit exposure to the virus. But asking the men and women working in Alaska’s energy communities to maintain six-foot distances and not congregate in groups of 25 or more isn’t practical – at least if job sites are to stay open and productive.

Alaska’s already-fragile, resource-based economy has taken a few hits these past couple of weeks.  But our state’s energy and resource development workers continue to produce world-class, safe oil, gas, minerals and rare-earth materials.

Let’s continue to keep the many workers who are unable to self-quarantine in our thoughts and prayers. This means energy workers, but also first responders, health care workers, farmers, grocery store workers, truck drivers…  In a time of crisis maybe one bright spot is forming a greater appreciation for the the many men and women who keep our economy and our nation working.