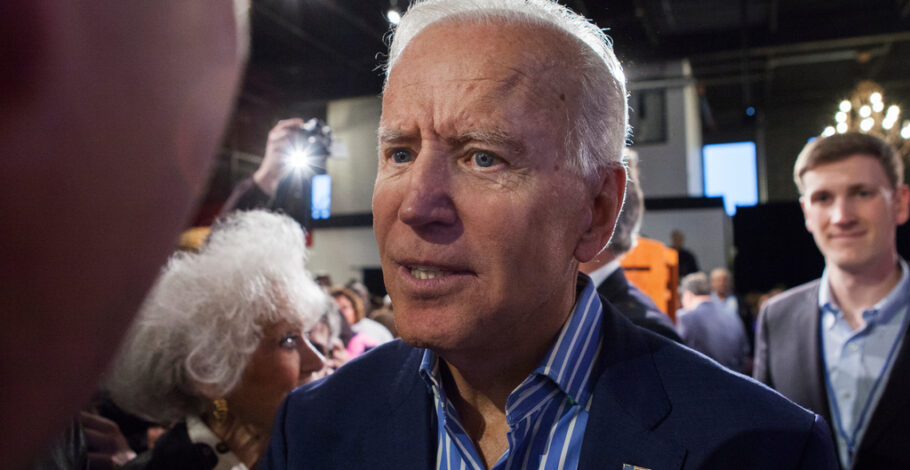 Joe Biden has continuously teetered the line of appealing to the environmental extremists in his party and winning the votes of working-class Americans whose livelihoods depend on the oil and gas industry the eco-left is currently trying to dismantle.

Biden released his aggressive climate plan, which included no new oil and gas development on federal land or waters and has continuously stated he won’t seek to gut the fracking industry. Yet, oil and gas drillers, a large population of which are in Biden’s home state and key presidential battleground of Pennsylvania mistrust the presidential nominee’s empty promises.

Biden has inched further to the radical left since winning the nomination. It’s clear the progressives in his party have the ability to bully him into more radical stances, which concerns moderate voters’ confidence that he is actually in control of his own party. Biden might state fracking isn’t on the chopping block but is it really up to him?

David Spigelmyer, president of industry group Marcellus Shale Coalition said, “I think there’s a lot of distrust there. It is also concerning the far left of his party is pushing to eliminate hydraulic fracturing.”

It’s clear the industry that supports an estimated 26,000 jobs in Pennsylvania is a cash cow and vital to the state’s economy, very much how it is in energy-dependent communities across the country.

In this time of economic uncertainty brought on by the coronavirus pandemic, our country needs relief and stability. The U.S. needs a candidate we can trust to make informed decisions and not be easily swayed – Biden has shown, time and time again, he is not that candidate.