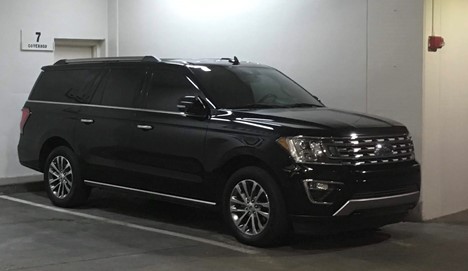 Joe Biden wants half of new car sales to be from “zero-emission” vehicles by the end of this decade. Left out of all the self-congratulating announcements is the fact that both Biden and Lujan Grisham drive around gas-guzzling vehicles.

The environment is such an existential crisis, here is the car Lujan Grisham uses to ride around:

Apparently, eco-leadership means you never have to live by your own mandates.