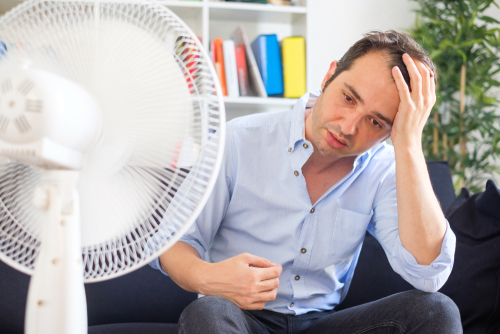 Just as we predicted in August 2020, power shortages are inevitable under the Biden-Harris administration.  We are only a couple weeks into summer, but the operator of California’s power grid is already asking residents to conserve energy due to a massive heat wave out west.

The grid manager said it might issue Flex Alerts throughout the week, calling on consumers to voluntarily turn thermostats as high as 78 degrees and avoid using major appliances. Other “demand response” programs, in which customers get financial incentives to spur conservation, could come into play as well.

Separately, Pacific Gas and Electric Co. urged its customers to turn up their thermostats, turn off unnecessary lights open refrigerators as rarely as possible (the average fridge is opened 33 times a day, the utility said).

PG&E also told customers to have flashlights, radios and fresh batteries available in case of a blackout.

Temperatures in California are reaching above 100 degrees and yet residents are being asked to turn off their thermostats. California is a great example of what happens when you put your faith in unreliable energy sources. Governor Newsome (D-CA) continues to set unrealistic energy regulations for the state and its citizens will pay the price. With a hot summer ahead, Californians should expect and prepare for rolling blackouts and energy shortages.