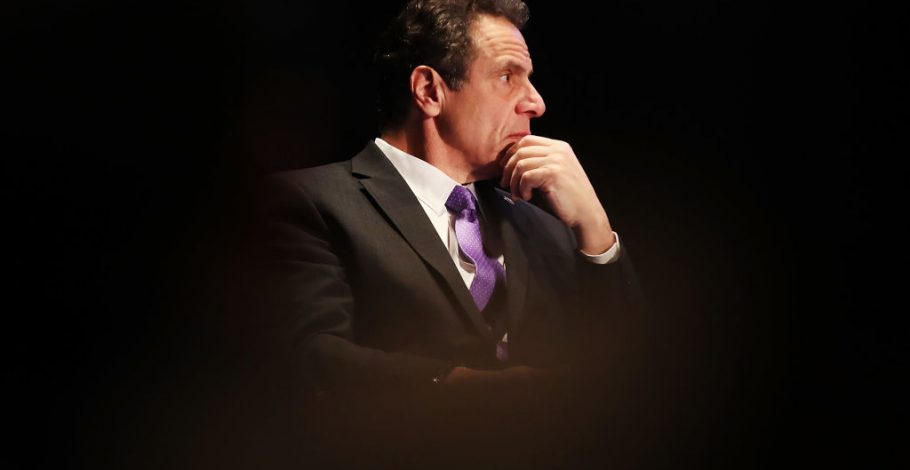 New York Governor Andrew Cuomo is on a warpath against domestic energy generation with no clear solution to replace the state’s depleted energy supply.

The governor engineered an outright ban on fracking — the technology responsible for a 55 percent increase in hydrocarbon extraction in America over the past decade, with no significant ill effects.

In so doing, Cuomo cut the natural-gas-rich Southern Tier out of the relative prosperity currently enjoyed by nearby fracking states like Pennsylvania and Ohio.

Cuomo also blocked two pipelines earlier this spring that would have brought an abundant supply of natural gas to New York state.

In a recent blog post, Power the Future reported on Cuomo placing the blame on state utilities for power shortages when they imposed a moratorium on natural gas hookups to prevent supply disruptions when demand spikes. The utilities were acting in response to the ramifications of Cuomo’s own bad choices, which they had previously warned the Governor about.

Details from behind the scenes are sketchy, but National Grid is back to hooking up new customers, having paid a $35 million bounty to the state for its temerity — and Cuomo has turned his attention to Con Ed, which presumably will get back in line soon.

Right now, tractor-trailers hauling compressed natural gas are zipping all over the state, and a fireball somewhere probably is inevitable. New York needs a new pipeline, and that fact alone is an anchor on economic growth.

Andrew Cuomo
Back to Blog Posts