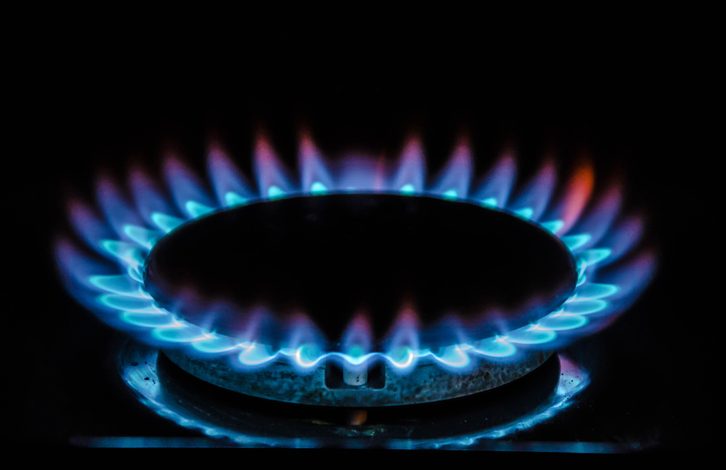 New York Governor Andrew Cuomo swiftly points the finger at state utilities once the backlash of his own bad decisions on natural gas prevents his constituents’ access to affordable and efficient energy.

According to the New York Post, members of the state’s Public Service Commission warned of the effects Cuomo’s decisions would have on the energy supply:

“The most important thing is to keep the lights on,” said Burman, who emphasized the state needs to rely on a variety of energy sources before transitioning to cleaner, renewable energy sources such as solar, wind and thermal.

“Those who say ‘no new pipelines’ should look at what the ramifications are,” Burman said.

Cuomo’s own actions of vetoing the construction of several much-needed natural gas pipelines led the National Grid, who provides natural gas on Long Island, to impose a moratorium on natural-gas hookups to prevent supply disruptions when demand spikes.

The WSJ concluded that the political campaign to ban fossil fuels is detached from energy and economic reality. We couldn’t agree more.