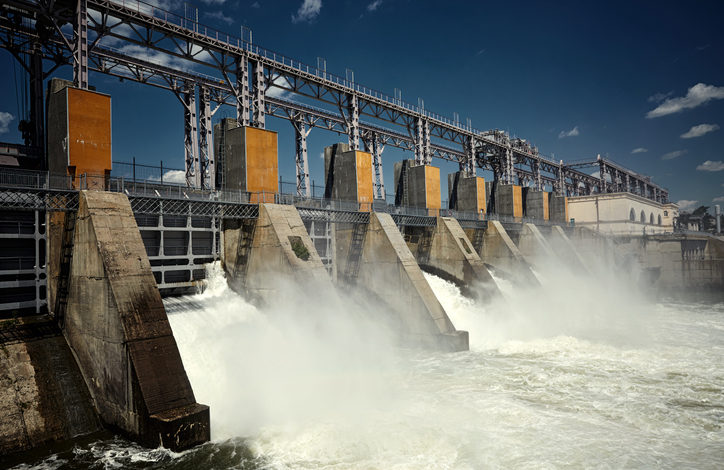 Power The Future highlighted Cook Inletkeeper last year, illuminating that nine of the Homer, Alaska-based radical environmental organization’s top ten donors were foundations headquartered in the Lower 48.  Doing the bidding of those foundations (and their donors like Tom Steyer and other anti-development ideologues) is what keeps Inletkeeper solvent, rather than in-state donors responding to their actual impact on the Alaskan environmental landscape.

Based on our continued pressure of pointing out the hypocrisy of Inletkeeper, where they say one thing and then do another, our Alaska State Director, Rick Whitbeck, was banned from their Facebook page. While they have no desire to see factual posts criticizing their efforts, they have a strange fixation on commenting on Power The Future’s activities.  The lead antagonist for their organization is Bob Shavelson.

Shavelson is the Advocacy Director with Inletkeeper.  An eco attorney by trade before joining Inletkeeper, he acts as the “big-bark-but-little-bite” mouthpiece for his organization in their attacks against development projects, and especially against Power The Future.

Yesterday, on Earth Day, Rick penned an op-ed that was published on Must Read Alaska, as part of its Fifth Anniversary Week series.  The post reached thousands of people, and generated a number of comments on the website and Facebook – both pro and con to Rick’s thesis – including one from Shavelson, which read in part:

“And here’s a thought: if you listen to us “eco-radicals”, we want to detach from big oil because big oil ALWAYS screws us. ALWAYS.  Alaska has world class renewables, and if we develop them, our energy costs go to ZERO…” (emphasis added)

So here’s where it gets humorous.

Shavelson and Inletkeeper had an incredible opportunity to support a substantial green energy project.  The Susitna hydroelectric project would have supplied electricity for almost two-thirds of Alaska’s population.  It would have met nearly 50% of Southcentral Alaska’s needs at the time it was proposed.

But Inletkeeper formally opposed the project.  Yes, you read that right, they opposed it.  They didn’t want to potentially impact salmon spawning in the river, so their board formalized a resolution opposing the project in its entirety.

So much for supporting renewable energy, Inletkeeper.  To rephrase the old Jedi sage, Yoda, “The insincerity is strong with these ones.”