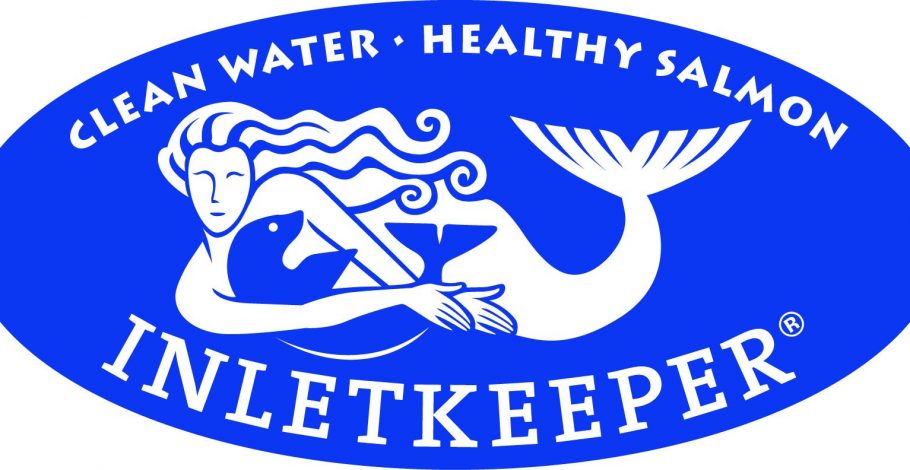 Cook Inletkeeper is an environmentalist group that claims to protect water and ecology in the state of Alaska. However, the group’s donors and actions suggest more nefarious motives. In reality, Cook Inletkeeper promotes an outsider-funded extreme eco-agenda that Alaskans overwhelmingly oppose.

Alaska Based, But Not Alaska Funded

Anyone who has worked with environmentalist groups like Inletkeeper knows that while there may be several small donors, it is the top 10 biggest donors who pull the strings. And in the case of Inletkeeper, those strings lead to big donors far outside the state of Alaska.

One grantmaker to Cook Inletkeeper has even come under allegations of taking cash that may be tied to the Russian government. There is no evidence that Cook Inletkeeper has taken money from the Russians, but it’s clear the group has been tied to some questionable characters at the highest level. With the political games Inletkeeper is playing, who funds and directs their actions is more important than ever.

Whether it is out-of-state or foreign funding, it is clear that the Cook Inletkeeper has deep ties to entities outside of Alaska. It’s not surprising, then, that their advocacy work harms Alaskans and undermines the state’s economy at every turn.

*All numbers provided by Foundation Center

Cook Inletkeeper opposes energy development and other projects that Alaskans hold dear. The group opposes the Trump Administration’s plan to open more offshore energy development in Alaska, reasonable fracking permit requirements, and local coal mines. Offshore energy development is not just a key source of jobs for Alaska, but it is deeply tied to the state’s economic future for decades to come. That will affect every level of the state’s economic future, from families meeting their budgets to the lost tax revenue resulting in poorer schools, worse infrastructure and more.

Cook Inletkeeper even helped fund a (failed) extreme ballot initiative in 2018, Stand for Salmon, that would have threatened jobs, infrastructure projects and other development projects. Stand for Salmon and the Cook Inletkeeper was defeated at the ballot box by an overwhelming margin. It seems all of Inletkeeper’s outside money could not force a proposal down the throats of Alaskan voters. In fact, the Anchorage Daily News’ editorial page said the proposal’s “Improvement in salmon habitat would not be meaningful, but the negative impact on Alaska’s economy would be substantial.”

These may seem like a series of ill-advised and oft-failed policy goals, but there are real, hardworking Alaskan families attached to each of these policies. Every out-of-state dollar Inletkeeper spends on shutting down an Alaskan fracking project or coal mine is a direct attack on the livelihood of Alaska’s families.