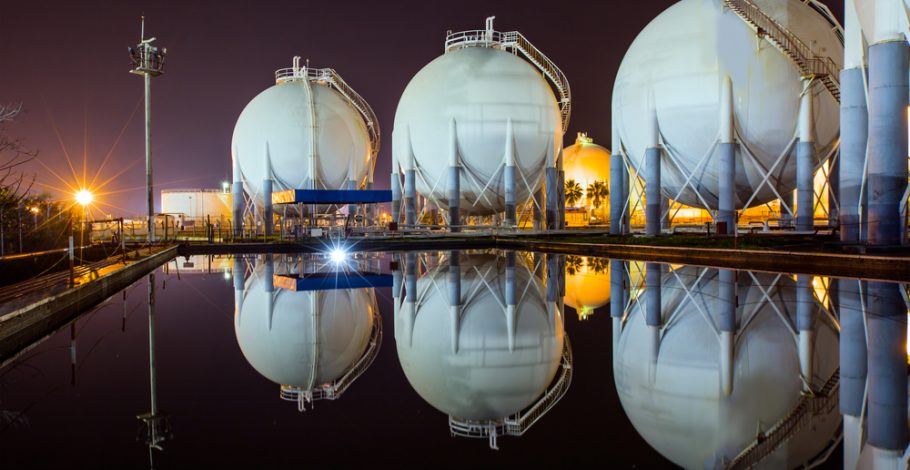 Congressional Democrats have unveiled their $3.5 trillion budget plan, and not surprisingly, it is a windfall for so-called ‘green’ energy companies while taking steps that would make domestic sources of energy more expensive for American families and businesses. The Wall Street Journal summarizes the budget’s energy and climate provisions:

The package is crafted in large part to meet President Biden’s major climate pledges. That includes the creation of a clean-energy standard, which Mr. Biden has promised to help eliminate emissions from U.S. power generation by 2035.

This clean-energy standard mimics state-level requirements that higher amounts of electricity come from wind, solar or other zero-emissions sources.  It would have to be modified to pass through reconciliation and likely create a system for payments to reward utilities that comply quickly or penalties for the slowest at transitioning to cleaner fuels.

This budget is another example of picking winners and losers in the energy industry, and not focusing on what is important – increasing energy supplies and lowering costs for consumers. Ultimately, by turning its back on America’s abundant supplies of natural gas, the budget ensures that the United States will become more reliant on foreign countries, many of which do not share our democratic values.

Unfortunately, this is par for the course for climate activists and their allies in the Biden administration and on Capitol Hill. With gas prices rising earlier this month, the administration turned to OPEC for help. And by subsidizing adoption of solar technology before its ready, the administration is also increasingly making the United States reliant on China.

Budget documents should seek to clarify how investments will ultimately put the United States in a stronger position. The budget now being put forward by Congressional Democrats only clarifies how it will make America weaker on the national stage.