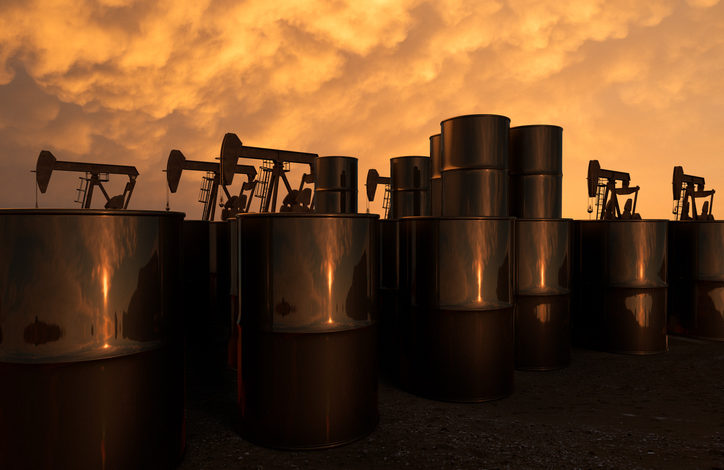 If you’re trying to make sense of the Biden Administration’s energy policy, we wish you the best of luck.

On Tuesday, crude oil prices hit their highest levels in six years. But for Americans hoping for relief from high gas prices, the unfortunate fact is that it’s not coming anytime soon. Yahoo!Money reports that gas prices are likely to increase another 10 to 20 cents:

Pump prices are climbing with summer travel in full swing with little relief in sight.

Enter the Biden Administration and its proposed solution. On Monday, a White House spokesperson told reporters that the Administration is urging OPEC and its allies to reach a compromise so that the cartel can increase oil production.  The Wall Street Journal Editorial Board points out the ridiculous contradictions in the Biden energy agenda:

But note the irony that Mr. Biden is now urging OPEC to open its taps even while his Administration is pursuing policies with the goal of shutting down U.S. oil and natural gas production. His Administration has sought to halt new leases on federal land, suspended leases in Alaska’s Arctic National Wildlife Refuge, and is expanding endangered-species protections to limit oil production on private land, among other policies designed to punish fossil fuels.

But reducing U.S. production means reduced global supply even as demand surges. This means more pricing leverage for OPEC and Russia—and for Iran if Mr. Biden lets Tehran escape sanctions on its oil exports as part of a renewed nuclear deal. So Russia and Iran will benefit from Mr. Biden’s fossil-fuel disarmament while Americans pay more for energy.

The way out of such contradictions would be to let U.S. producers respond to higher prices without new political obstacles. He can tell the climate lobby it beats political defeat.

The best solution to high energy prices would be to increase our domestic sources of energy like natural gas and oil, but the Biden Administration lacks the political will to stand up to its left-wing environmental activist supporters. Instead, middle class Americans will bear the brunt of these ill-informed energy policies every time they fill up their tanks this summer.