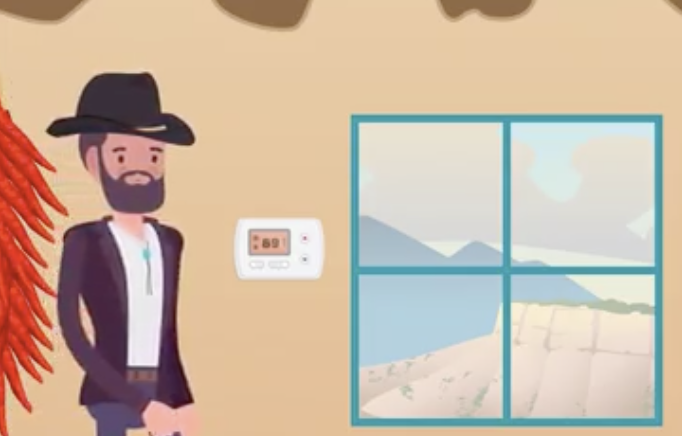 In 2019, the world was introduced to the unrealistic eco-left legislation, the Green New Deal, championed by Representative Alexandria Ocasio-Cortez (D-NY) and Senator Bernie Sanders (I-VT). This extreme bill would have overhauled America’s economy and our way of life in the name of climate change.

In response to the Green New Deal, Power The Future released a cartoon video depicting a man unable to turn up his thermostat. In the cartoon, the government is quick to monitor his air-conditioning. Life has now imitated art. The cartoon is eerily similar to what happened in Colorado just a few weeks ago, where residents lost the ability to adjust their thermostats for several hours.

This is the part where we want to say we told you so. But the fact that this has become a reality is no laughing matter. The United States has an abundance of resources that would prevent situations like this from happening. But rather than mining resources, the Biden/Harris administration would let the worst-case scenarios become a reality.