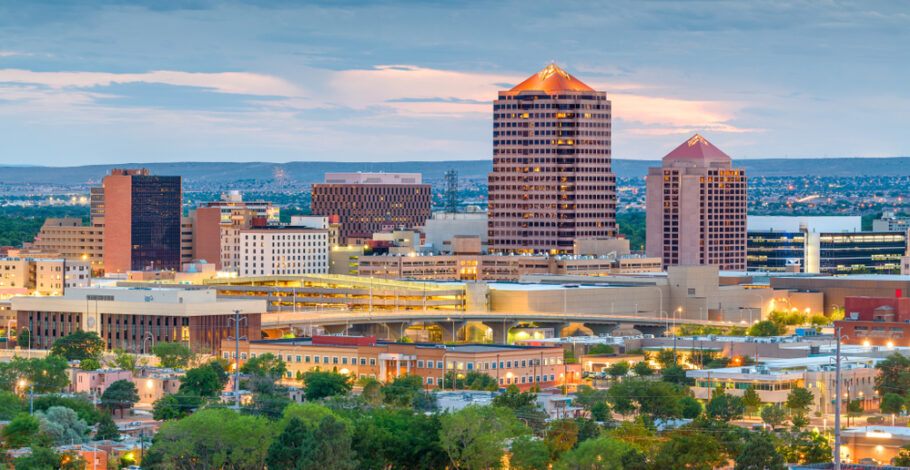 Residents of New Mexico’s largest city are being asked how they feel about the green agenda. Their options:

Full disclosure, that’s not actually one of the questions on the city’s official survey about their climate action plan, but it’s pretty close.

Albuquerque continues to make national headlines for its out of control crime problem. Yet, when residents are asked what could most improve their neighborhoods on the city’s latest survey, they are given options such as more trees or more solar panels.

You might recall Albuquerque was delighted to take millions from Michael Bloomberg’s “Beyond Carbon” program last year. In fact, the city employs an on-site “climate advisor” who lists their email from the Natural Resources Defense Council.

Apparently, when it comes to the priorities in one of the most dangerous cities in America, the green agenda comes first.