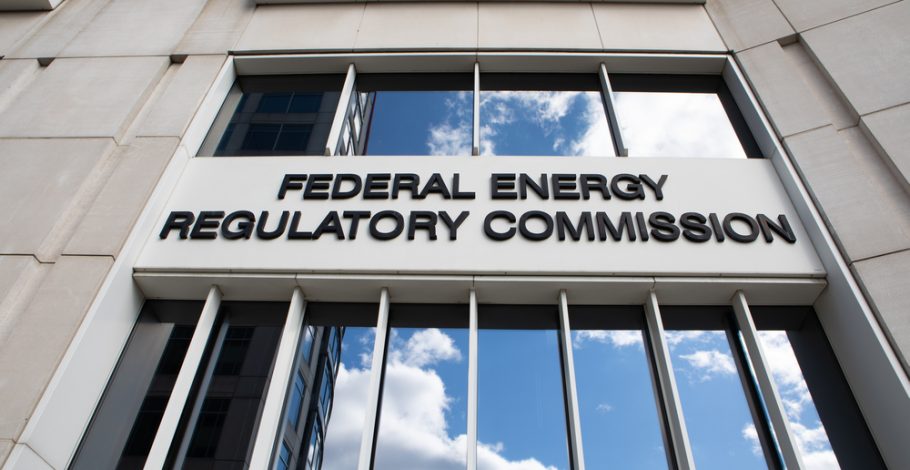 Today, Senate Energy Committee Chairman Joe Manchin (D-WV) told Bloomberg News that he was “Not Comfortable” moving forward with the Joe Biden’s nomination of Richard Glick to continue as chairman of the Federal Energy Regulatory Commission (FERC). For months, Power The Future has raised awareness of dangers of Biden’s unelected bureaucrats like Glick and the power they wield. We have worked to stop Glick’s nomination and today that has become a reality.

In February, Glick tried to push through a rule that would have made building new natural gas pipelines almost impossible. Since becoming chairman, Glick has opposed or slowed natural gas project approvals and implemented punishing rules. Politico even dubbed him “Biden’s most effective climate warrior.” While FERC is supposed to be an independent commission, Glick hadregular meetings with White House climate staff and even reportedly used multiple phones to hide his communications with the Biden administration. Glick was renominated to continue serving as FERC chairman over the summer.

In April, PTF launched an online petition to tell Manchin to stand up to Biden and Glick’s war on American energy. Over 30,000 energy champions signed our petition. We also raised awareness about what Glick was trying to do at FERC in the media and the need to oppose his nomination. In August, our founder and executive director, Daniel Turner spoke at CPAC and warned of the dangers of bureaucrats like Glick.

“This administration has weaponized government against our industry,” said Turner at CPAC. “There is an agency called FERC, the Federal Energy Regulatory Commission. Richard Glick is the chairman. Who here voted for Richard Glick, right, anyone? He is a bureaucrat. He has a job to do. He has a charter that Congress wrote. And Richard Glick is saying: ‘Well, I am not going to authorize that pipeline because I am worried about climate change. I am not going to authorize that project.’ All of our permitting – you constantly hear about permitting – so much of our permitting is held up by this one guy, who none of us voted for but because he has a political agenda.”

Today is a great day for American energy and American families. At least one of Biden’s anti-energy army has been stopped in his tracks.