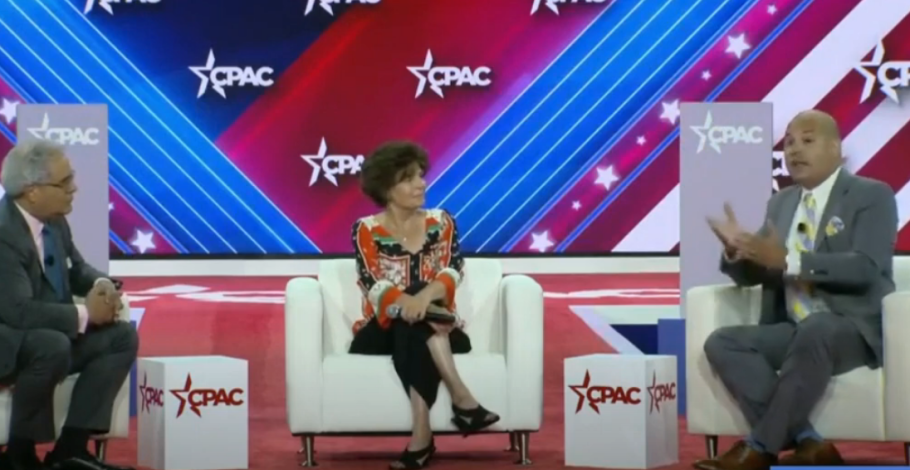 “This administration has weaponized government against our industry. There is an agency called FERC, the Federal Energy Regulatory Commission. Richard Glick is the chairman. Who here voted for Richard Glick, right, anyone? He is a bureaucrat. He has a job to do. He has a charter that Congress wrote. And Richard Glick is saying: ‘Well, I am not going to authorize that pipeline because I am worried about climate change. I am not going to authorize that project.’ All of our permitting – you constantly hear about permitting – so much of our permitting is held up by this one guy, who none of us voted for but because he has a political agenda.”

After getting blasted by members of Congress, Glick pulled back his punishing rule, but it could resurface at any time. Glick has been renominated by Biden, and his nomination is currently before the Senate. Senators must oppose his nomination and stand up for American energy workers and consumers.