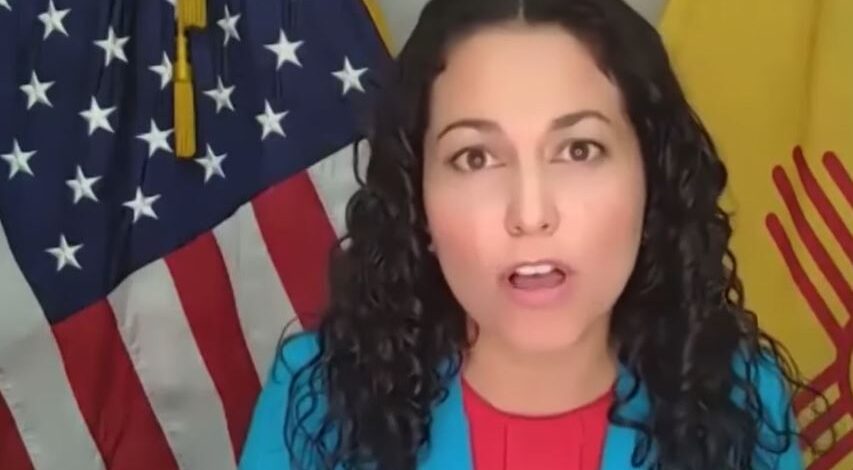 During Sunday night’s debate for New Mexico’s Second Congressional District seat, Democrat Rep. Xochitl Torres Small went to great lengths to distance herself from her party’s Presidential nominee. The freshman Congresswoman TWICE dodged the question about whether or not she’ll actually vote for Joe Biden before finally admitting she would do so. Her admission came with a huge caveat: she doesn’t support Biden’s energy plan.

“I do not agree with his oil and gas approach,” said Rep. Torres Small.

However, the inconvenient truth for Xochitl Torres Small is that her husband, who serves in the state legislature, was one of the primary sponsors of New Mexico’s Energy Transition Act (ETA) also known as the state’s “mini” Green New Deal. The ETA is a renewable portfolio standard that will destroy thousands of jobs and was developed by radical environmental groups who were granted insider access to write the bill.

The fact her district is home to thousands of dedicated energy workers means Torres Small has to walk the energy tightrope for Biden. However, it’s New Mexico’s Mini Green New Deal that will destroy energy jobs and raise electric rates on working families.

Perhaps that’s why she didn’t bring it up during the debate.