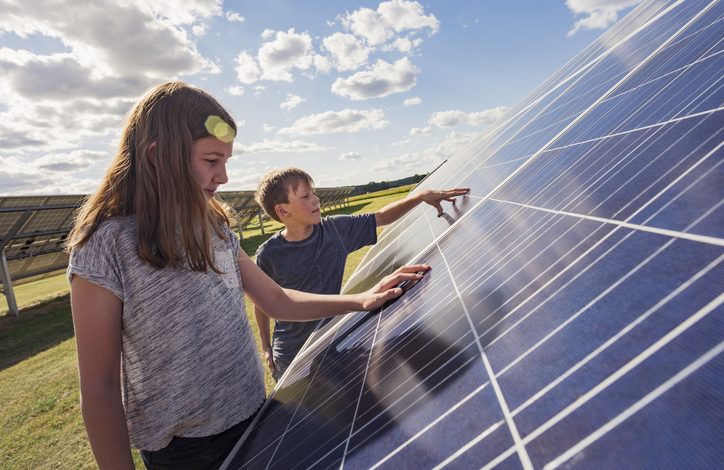 Eco-activists like to say that solar and wind can power America on their own. They propose energy mandates saying you must use energy sources like these, and that states must cease using proven energy sources like oil and natural gas. They propose dangerous policies like the “Green New Deal” that would force a similar transition on the federal level.

But is the rhetoric of the eco-left divorced from reality? The data says unequivocally “yes.”

Robert Bryce, a senior fellow at the Manhattan Institute, explains in the Wall Street Journal that “despite years of federal subsidies, wind and solar are being trounced by the staggering surge in domestic oil and natural-gas production.” Wind and solar need a “reality check.”

The disparity in growth between oil and gas and wind and solar is massive. Oil and gas production in the Permian Basin, located in New Mexico and Texas, is booming. In fact, gas production in the Permian Basin, according to data from the Energy Information Administration, has tripled since 2014. Output “has jumped by roughly four million barrels of oil equivalent a day.”

For comparison, the entirety of U.S. solar capacity produces only 441,000 oil barrel equivalents per day. In other words, Bryce finds, “The increase in oil and gas production from 2014 to today in the Permian alone is equal to about nine times the output of every solar project in the U.S.”

Wind is being trounced as well. “The increase in Permian oil and gas production since 2014 is equal to three times the annual output of every wind turbine in the country.”

It goes to show just how much the market currently looks down on so-called “green” energy. Government subsidies and green groups can’t change basic economic reality – oil and gas workers are the backbone of America’s energy economy.