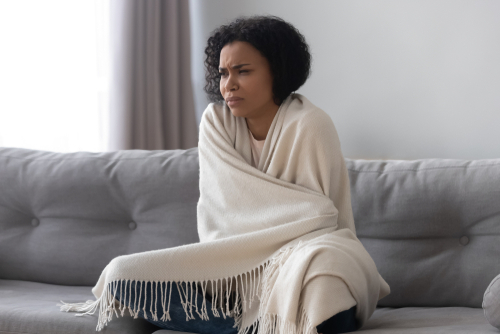 A lack of needed natural gas infrastructure in New England could result in sky-high heating costs and rolling power outages this coming winter. The region relies on natural gas to fuel its electric grid and heat homes, but a lack of pipelines and storage capacity, coupled with shortages from Russia’s war in Ukraine, could spell disaster.

That opposition has come from progressive leaders, environmental activists, and unelected bureaucrats within the Biden administration. In January, leadership at the Federal Energy Regulatory Commission (FERC) blocked a permit for a natural gas plant project in Connecticut. The lack of infrastructure has forced New England to import foreign natural gas to keep the lights on. That leaves them at the mercy of international natural gas prices, which are about four times higher than those in the U.S.

America has abundant natural gas reserves just a few states away from New England in Pennsylvania, Ohio, and West Virginia. What we lack are the pipelines to move it. Biden’s lackeys at FERC are trying to make that even harder. In February, they tried to jam through a rule that would make it almost impossible to build new natural gas pipelines.

Thankfully, Senator Joe Manchin (D-WV) called FERC out, and they pulled the rule back in the short term. Power The Future is standing with Senator Manchin as he stands up to FERC. Join us by signing our petition against Biden’s bureaucrats.  Senator Manchin is fighting for more American natural gas infrastructure. Without it, New Englanders might be left out in the cold.