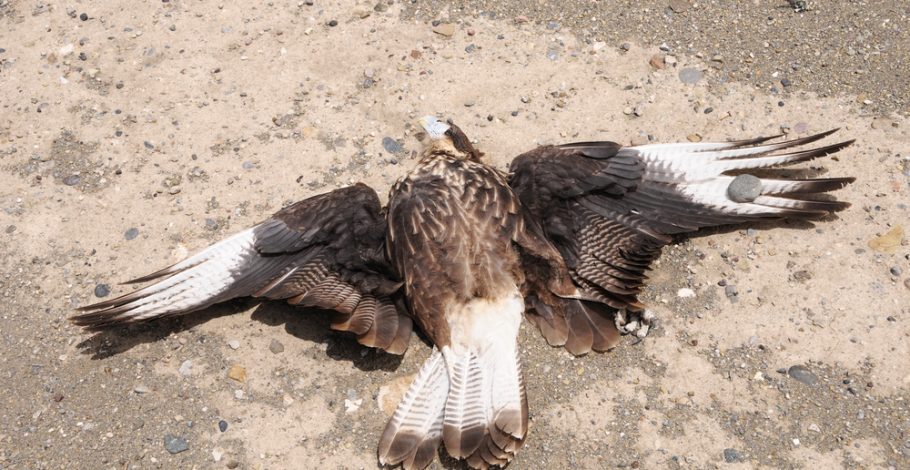 Clean energy does not have the cleanest record. Last week a wind energy company pled guilty to the killing of at least 150 eagles in the past decade. What makes this even worse is that ESI Energy ignored the warnings of wildlife experts in the area and failed to obtain the correct permits for over 10 years.

“The company was warned prior to building the wind farms in New Mexico and Wyoming that they would kill birds, but it proceeded anyway and at times ignored advice from federal wildlife officials about how to minimize the deaths, according to court documents.

“For more than a decade, ESI has violated (wildlife) laws, taking eagles without obtaining or even seeking the necessary permit,” said Assistant Attorney General Todd Kim of the Justice Department’s Environment and Natural Resources Division in a statement.”

The Biden/Harris administration has long proclaimed clean energy like wind as the future, but these companies have no regard for the areas and protected wildlife around them. It is inexcusable that ESI went over a decade without the correct permits and continued to harm wildlife. The company reached a plea deal and will spend close to $27 million to help prevent future eagle deaths. Even then, wildlife experts believe eagles will still die, in which case ESI will pay $29,623 per dead eagle.