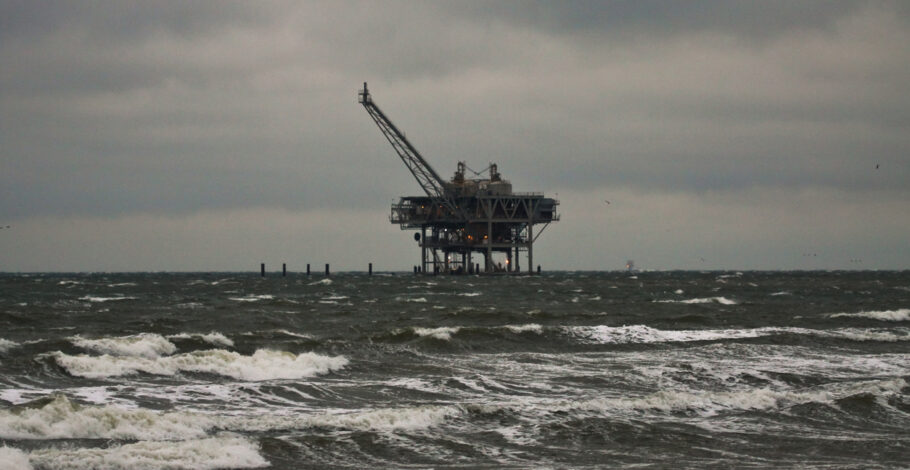 As Alaska’s North Slope Crude prices creep up above the $41 per barrel mark, ConocoPhillips rolls back its 100,000-barrel-per-day reduction in throughput (starting July 1st) and multiple projects on the Slope and in Cook Inlet creep forward in their exploration and permitting processes, one might look at the industry and see signs of recovery.

Most Alaskans want that to be the case.  After all, our economy – already reeling from lower-than-forecasted oil revenues – is going to continue to be driven by responsible resource development.  One in four private-sector jobs are directly or indirectly tied to oil and gas development.  Approximately one-half of the State’s general fund revenue is as well.

There are a few ominous clouds on the horizon, however.  They could dissipate over time, or bring a storm of magnaninmous proportions.

The first cloud is the “Alaska’s Fair Share” ballot measure.  It would dramatically increase taxes on Alaska’s three largest producing oil fields (Prudhoe Bay, Alpine and Kuparuk).  Proponents of the measure are using “fuzzy math” to vilify the producers that put thousands of Alaskans to work in those fields, accusing them of greed, of fleecing the State of billions of dollars in just the last four years.

Advocates say without scruples that a “yes” vote will increase the Permanent Fund dividend – when any astute Alaskan will tell you that the Legislature has proven that more money in the Fund doesn’t mean a larger dividend.  That body has proven it is more interested in keeping state government’s largesse than in paying the statutory PFD amount the last few years, with this year’s $992-per-person dividend the smallest since 2013.  The “Fair Share” movement doesn’t change any of that.  What it does do is disincentivize the industry’s main players from investing in Alaska, which will deter future development, cut jobs and further damage the economy in the years to come.

The second cloud is made up of eco-Left political hijinks, ranging from Green New Deal-esque legislation to calls for combining social- and environmental-justice movements. These shenanigans are championed by extremist candidates ranging from Presidential hopeful Joe Biden to Congressional candidate Alyse Galvin to State House candidate Liz Snyder.

Voters will have an opportunity to decide this November.  The millions of American energy workers – and specifically the thousands of Alaskans who contribute to America’s energy future – depend on rational voters who understand there needs to be a balance between environmental stewardship and responsible development.

Power The Future will continue to keep our readers informed on issues that affect their lives, their communities and their future.  Alaska has so much opportunity for a bright economic outlook, as long as those storm clouds mentioned above don’t bring fury and damage to our great state.