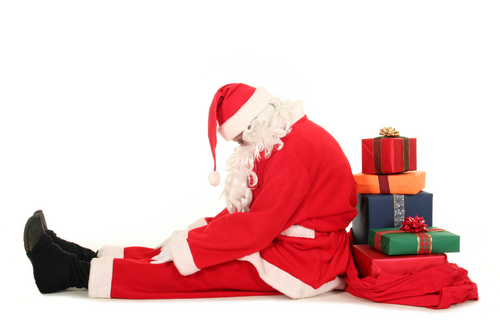 You probably read the news that half a million shipping containers – and hundreds of ships carrying them – are idled off the coast of California.  The reasons for the logjam are as varied as the cargo stuck on board:  shortages of dock workers and truck drivers; the Delta variant surge in countries where the ships originate from, that have affected supply-chain timelines there; and even a shortage of shipping containers.

There’s also the global energy crunch, and it is affecting China and its factories heavily.  Because it doesn’t have enough power to sustain its entire grid’s needs, the Chinese government has taken to not only implementing rolling blackouts across swaths of its residential areas, but also forced factories to send workers on an October ‘holiday’ and shut off power to commercial facilities, stifling production.

Why has the world’s leading manufacturing country taken such drastic measures?

China has found itself squarely in the crosshairs of an international movement by ‘green’ energy proponents to aggressively wean itself from coal as its major power source, and embrace renewable sources instead.  For a country that gets well over 50% of its electricity from coal-fired plants, making that transition has created energy shortages that have tremendous effects, as noted above.

As goods from overseas linger at west-coast ports, and analysts noting it could be months, if not years, before the snarl is resolved, it is safe to say that Alaskans should expect delays for goods coming into the Port of Alaska, as well as increased costs for those products.

With the vast majority of our everyday supplies entering our state through the Port, it would be wise to heed the warning of experts who warn that typical consumer spending and behavior around the holidays will most likely lead to unhappy Christmas mornings for many boys and girls (and their parents).