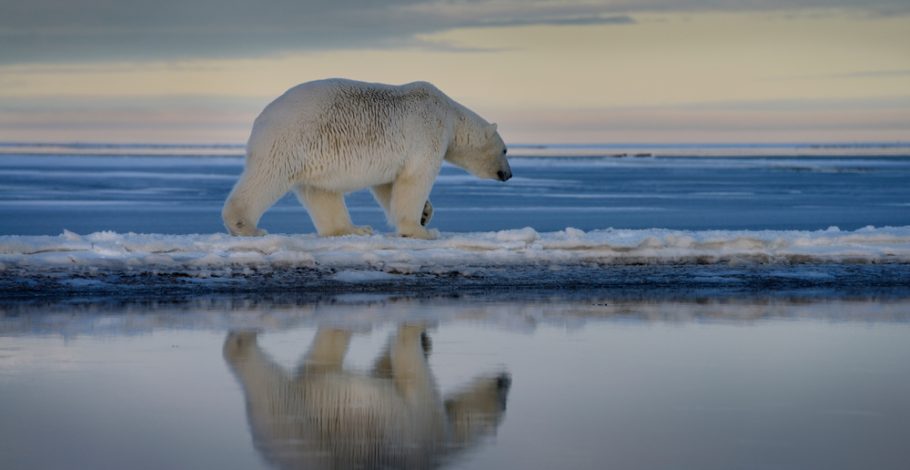 We say it all the time: radical environmental organizations believe that wildlife is more important than human life.  It is a fundamental conviction; one that runs counter to logic for most rational thinkers.

The latest example of this flawed reasoning broke earlier this week when attorneys for the Center for Biological Diversity (“Center”) filed a Notice of Intent to Sue Interior and Bureau of Land Management officials over alleged Endangered Species Act violations.  The object of their scorn? An already-approved exploration drilling project in the federally set-aside resource-rich area known as the National Petroleum Reserve-Alaska.

88 Energy is developing the project, but according to the Center, was given its approval to drill a well because the federal government failed to consider the plight of polar bears in the area.

“Continued oil and gas exploration and development is fundamentally incompatible with polar bear survival and recovery,” the Center stated in its notice to sue.

With more than 50 years of oil and gas development living in harmony with polar bears, caribou and other animals throughout the North Slope and neighboring areas, you’d think the Center would have looked at how silly their suit sounded on the surface.

But environmental extremists would rather see traditional energy jobs and projects shuttered by hiding behind any living organism.  And that makes little sense when you look at the sheer number of birds killed by wind projects or the ground animal populations killed at solar projects.