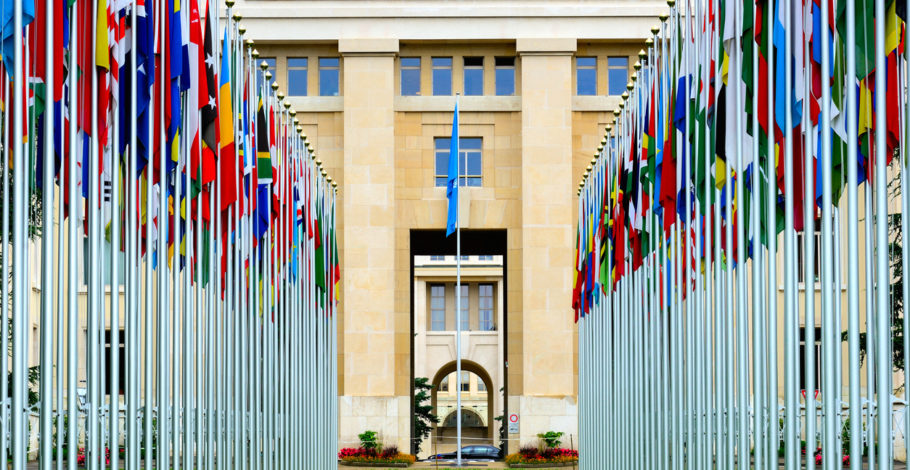 As President Biden addresses the United Nations for the first time since taking office, he has an opportunity to project the might, the virtue, and the entrepreneurism of the American people. The President should recognize our country’s role as the leader of the free world and the source of much of its opportunity and prosperity. Sadly, Joe Biden will say none of these things.  He will speak the langue of radical green ideologues like Bernie Sanders and Alexandria Ocasio-Cortez. He will project weakness and signal to the United Nations that America is in a state of withdrawal.

“Given the unpopular state of his presidency right now, look for President Biden to make up for it by groveling to the extreme elements of the climate change caucus that is the United Nations,” said Larry Behrens, Communications Director at Power The Future. “Make no mistake, our country is weaker when we have to beg OPEC to produce more oil or China to manufacture more solar panels. The President’s remarks will likely be well received by an international community that will seize the opportunity to take advantage of his capitulation, but he has no understanding or appreciation of the American energy workers who have made us the envy of the world and it’s those workers who are harmed by his agenda.”

Key facts the President should share in his remarks, but likely won’t include: