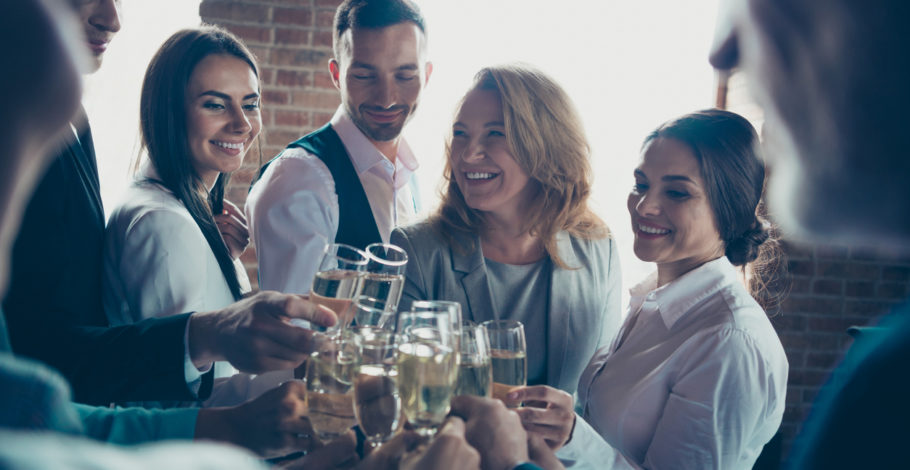 Last week, it was announced that West Virginia’s treasurer, Riley Moore, will be making moves to stop major financial institutions from doing business in the state due to their stance on ESG and lack of support for the coal industry. This is a bold move and one that shows that coal companies in the state have support.

The New York Times reports: “Goldman Sachs, JPMorgan, Morgan Stanley and Wells Fargo have publicly said they were sharply reducing financing for new coal projects, while BlackRock has been reducing its actively managed holdings in coal companies since 2020.”

Coal is a huge part of West Virginia’s economy.  Seeing a state stand up to huge financial industries and their eco-left policies is refreshing. In his statement, Riley Moore discusses how important coal is to the state and why the treasurer has made this decision.

“As Treasurer, I have a duty to act in the best interests of the State’s Treasury and our people when choosing financial services for West Virginia. Any institution with policies aimed at weakening our energy industries, tax base and job market has a clear conflict of interest in handling taxpayer dollars,” Moore said.

Treasurer Moore is making a bold statement and setting a new standard for how to deal with woke corporations. West Virginia and the rest of the US depend on the energy derived from coal. It is essential to protect these institutions and not let left-leaning states and policies dictate our economy.

“While the ‘Environmental, Social and Governance’ or ‘ESG’ movement might be politically popular in California or New York, financial institutions need to understand their practices are hurting people across West Virginia,” Treasurer Moore said.“I simply cannot stand by and allow financial institutions working against West Virginia’s critical industries to profit off the very funds their policies attempt to diminish.”

West Virginia
Back to Blog Posts