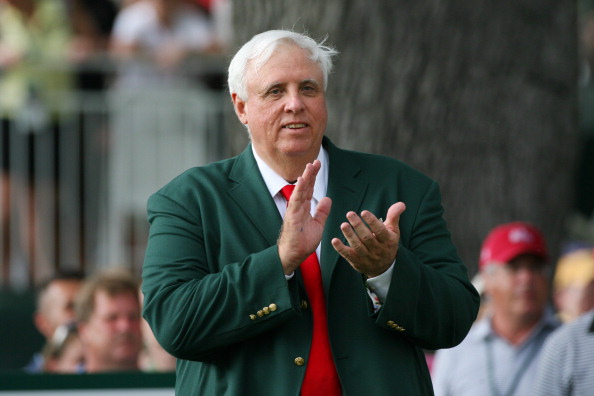 Coal workers won’t go down without a fight.

That’s the message from West Virginia Governor Jim Justice after Michael Bloomberg pledged to donate $500 million over the next three years to destroy every single coal job in America.

Justice, together with leaders from West Virginia’s energy industry, blasted Bloomberg in a press conference yesterday.

“If (Bloomberg) is successful … we’re back in the dark ages,” Justice said.

“We cannot afford this level of attack on us. This single-handedly destroys West Virginia, our great coal mining families, our great pipeline people, our great oil and gas people, everything,” the Governor continued.

Michael Bloomberg’s dream is nothing short of a death sentence for the West Virginia economy. From the war on coal to global industrial competition, coal country and rural areas have struggled for years, and West Virginia has taken much of the brunt of the damage.

Bloomberg would take an area already struggling and make it much worse by eliminating one of the top-paying jobs in rural America.

Governor Justice concluded, “Here you’ve got a New York super-liberal who lives in an absolute bubble. I can’t see in any way, shape, form, or fashion that we need to let some bubble boy that’s in New York giving a fraction of his money destroy us.”

Bloomberg owns over a dozen homes across the world and fleet of private jets. He has no connection to the average America and the energy worker striving to support his or her family.

Fortunately, coal workers are fighting back.