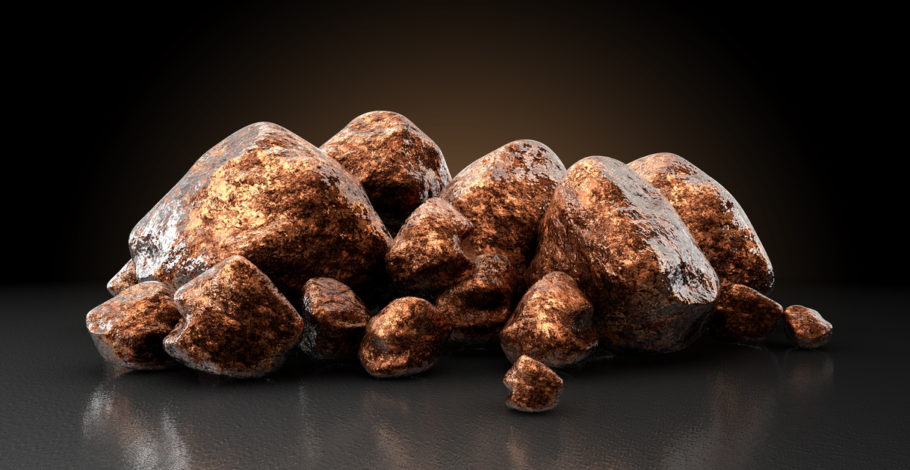 “On the throne of the world, any delusion can become fact.” – Gore Vidal

While Gore Vidal may seem like an interesting source for an energy blog to quote, it is apropos to how the eco-left works to make the belief that renewable energy is somehow a serious alternative to the necessities of fossil fuels across the world today.

With oil prices down nearly 60% from where they were at the beginning of the year, and demand for oil and gas down as much as 90% in some sectors, environmentalists are saying this is the perfect time to transition from “dependence” on petroleum products for our transportation, and move to electric vehicles as the new standard for personal and mass-transit use.

If the movement to electric is to become more than a niche, overcome-my-guilt activity by those who can afford the inflated price of an EV, then there must be an embrace of mining by the environmental concerns – especially copper and lithium – that is exactly the opposite of how they act and react today.

The average electric car contains between four and eight times as much copper (132 lbs versus between 18-32) versus vehicles powered by a combustion engine.  Tesla, the world’s leading EV manufacturer, warned of upcoming shortages of nickel, copper and lithium last year. Currently, the US is fourth in the world in copper mining, behind Chile (over 4x the US’ annual production), Peru (2x the production) and China (1.3x the US production).

However, the US has several large copper deposits that would help fill worldwide demand.  Each of Pebble in Alaska, NorthMet in Minnesota and Resolution in Arizona hold world-class copper reserves, along with other minerals.  Each of these projects would provide their states with royalty revenues, in addition to hundreds of high-paying jobs per project to rural areas of their respective states.

They also have one other thing in common: All are being fought diligently by environmental radicals who demand they be canceled rather than move forward.

Power The Future will continue to advance the understanding of, and appreciation for, energy workers across the United States.  We’ll continue to advocate for safe and responsible development of our country’s energy projects, and we’ll highlight opportunities to add to the energy sector employment that provide cornerstone industry to communities.

The eco-extremists?  They’ll continue to talk out of both sides of their mouths about renewables and the need to ‘go green’. Let’s push back on the false premise that there is only a binary choice that must be made between jobs and the environment.

Let’s not let their delusion about there being no positive impact to mining become fact.