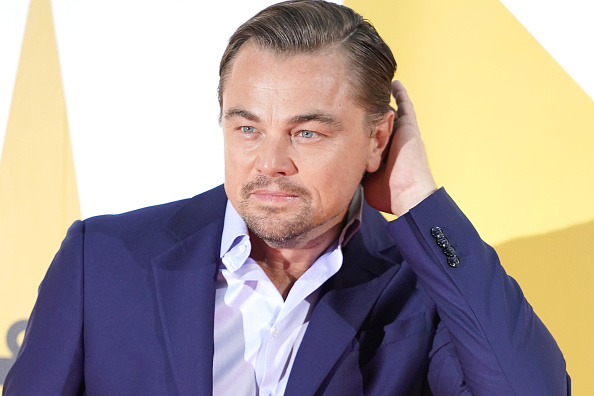 The wealthy, coastal elite make noise about protecting the environment and the climate. They say we must change our lifestyle, cut emissions, pay higher taxes, and abandon our cars if we are to live moral lives.

Yet at the same time, they hop around on private jets, buy multiple homes, throw lavish parties, and generally refuse to practice what they preach. New York Billionaire Michael Bloomberg is one such glaring example. His fourteen homes and fleet of aircraft speak volumes about how much he actually cares about the planet.

One other such example – Leonardo DiCaprio. As of 2018, the Hollywood film star owned six properties, according to Realtor.com, including a “compound” in Hollywood Hills and an entire Island near Belize.

How do you think he gets from his compound to his island? By bicycle?

This, all as he preaches environmentalism, recently releasing a documentary on climate change.

“The camera crew follows DiCaprio around as he flies to five continents and the Arctic to see the effects of climate change with his own eyes.”

The guy literally burned carbon to make a movie. How eco of him.

Now, he’s come under fire for spreading false propaganda about the fires in Brazil’s Amazon rainforest. He shared a photo on his Instagram page, boasting to his over 34 million followers about the fire.

“But there’s a problem,” reports Mother Jones. “The image has been on photographer Mohsin Kazmi’s online portfolio since at least December 2017, according to the Wayback Machine, and its metadata indicates it was taken in December 2015.”

In other words, the photo is fake. It’s not the fire he claims it to be.

Now, the Wall Street Journal is slamming him for being “downright deceptive,” as well as French President Emanuel Macron, for sharing fake photos.

The WSJ editorial board is also explaining what’s actually happening in Brazil, something the mainstream media has generally refused to do: the Amazon isn’t going to burn down in flames.

“Many of these fires appear to have been set intentionally to clear land in already deforested areas, as the ground is prepared for farmers’ crops or livestock. It’s true that such fires can spread, and if any illegal activity is occurring, Brazil should stop it and punish the perpetrators. But ‘ecocide’?”

“…Brazil’s GDP per capita is about $9,000. Many people in the country’s jungle regions struggle to survive. Now they’re being criticized by righteous Americans who live in such wildlife sanctuaries as Beverly Hills.”

This is exactly right. It’s wrong for Hollywood elite to criticize subsistence farmers just trying to survive. But worse yet is the hypocrisy as they do it.