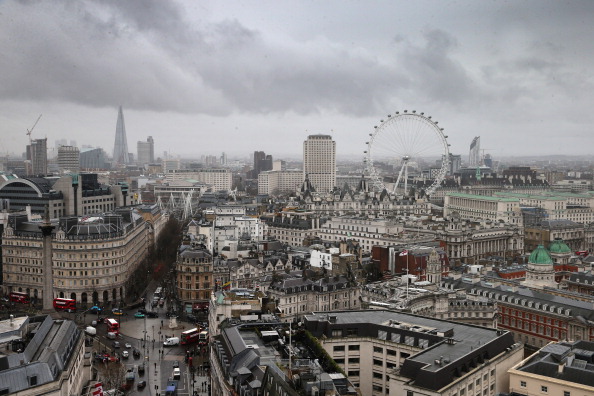 “The return of fracking is just one piece of a larger energy and economy plan Truss is pursuing in her first weeks since gaining office. Her administration also announced a national freeze on household energy prices, a plan that will cost the government tens of billions. Under Truss’s plan, household energy costs will be limited to $2,900 per year after ballooning to $4,100 in 2022.”

European countries have been experimenting with green energy for years and are now facing an energy crisis. Mainly because of their dependence on outside imports of oil and gas, most of which are from Russia. By reversing the ban on fracking, P.M. Truss is putting her country first and working to become energy independent. Unfortunately, our leader is putting the energy sector second in the United States.

“While our allies in Europe are ready to declare energy independence, Joe Biden is sadly still figuring out the best way to beg our enemies for more oil. With our abundant natural resources, America should lead the world. Instead, we’re stuck with record prices, massive inflation and rolling blackouts. Policies and priorities matter, and the contrast couldn’t be more clear.”