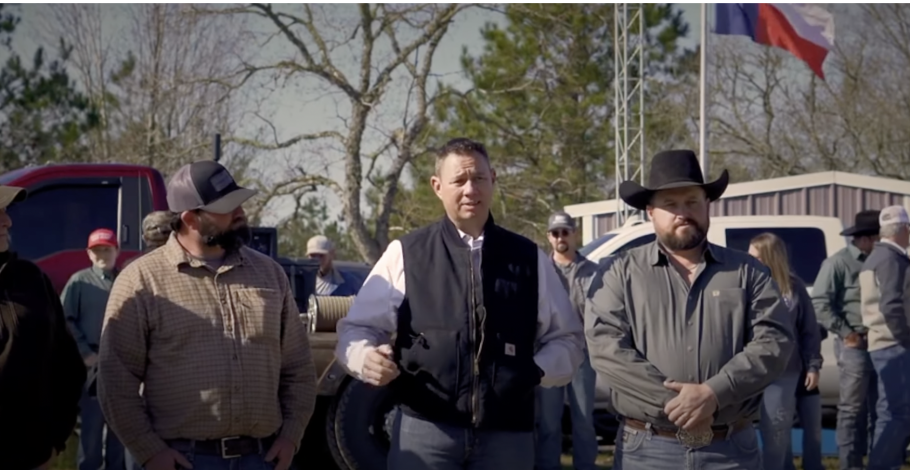 Two years ago, the stroke of newly elected President Biden’s pen changed the lives of thousands of American families and canceled the Keystone XL pipeline. Unfortunately, this was just the start of this administration’s energy failures.

“From canceling Keystone to trying to cancel our gas stoves, Joe Biden has pushed his failed agenda and hasn’t stopped since day one,” said Daniel Turner, Founder and Executive Director of Power The Future. “It’s a pathetic coincidence that as this anniversary arrives, John Kerry is once again in Europe lecturing our families. Joe Biden’s action cost tens of thousands of jobs and billions of dollars and every American family is still paying more every day.”

In a report released last month, the Biden Administration admitted that canceling the Keystone XL pipeline negatively impacted the country. By destroying up to 59,000 American jobs, canceling nearly $10 billion in positive economic impact, and preventing the pipeline from transporting up to 830,000 barrels of oil a day.

Power The Future released a video highlighting the consequences brought on by President Biden two years ago. We stand by the fossil fuel industry and the hard-working men and women who supply our homes with reliable energy.