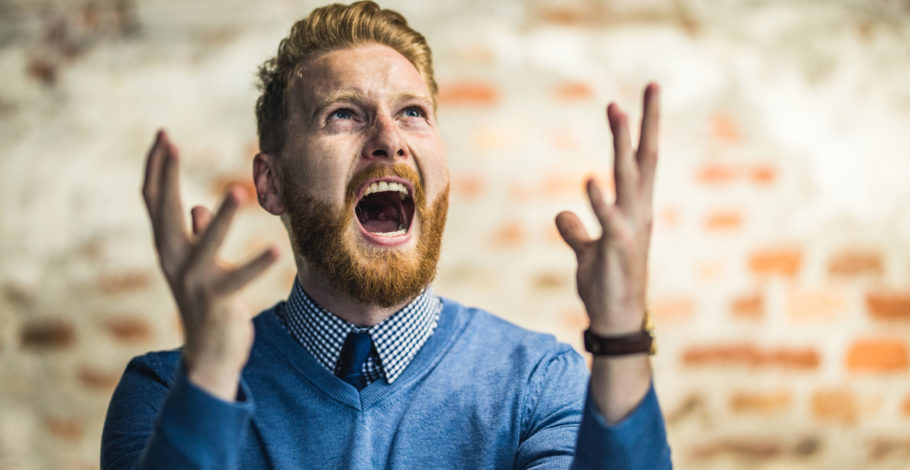 While nearly every American is working to deal with the disastrous impact of the Coronavirus, New Mexico’s eco-left is hard at work trying to destroy jobs.

And if you point out that fact, they’ll run away and hide.

Last Friday, we took to Twitter to point out they’re destroying jobs while our economy is suffering.

Their response was a trigger-induced tantrum demanding their fellow eco-leftists block us on social media and commanding journalists to ignore us.

With one tweet, one of New Mexico’s biggest eco-left groups scurried to their nearest internet safe space rather than deal with the truth. It would be laughable if the consequences weren’t so real.

New Mexico’s projected budget shortfall is $2 billion dollars. For years, the energy industry provided billions and billions to our state all while being demonized by radical environmentalists who can’t cut a single check to support our state during this disaster.

The fact of the matter is New Mexico’s energy industry is hurting. Our country is coping with a public health emergency not witnessed for generations. And New Mexico’s eco-left has no other answer other than to kill more jobs.

They’re working to make a terrible situation worse, and that’s a fact they can’t block.