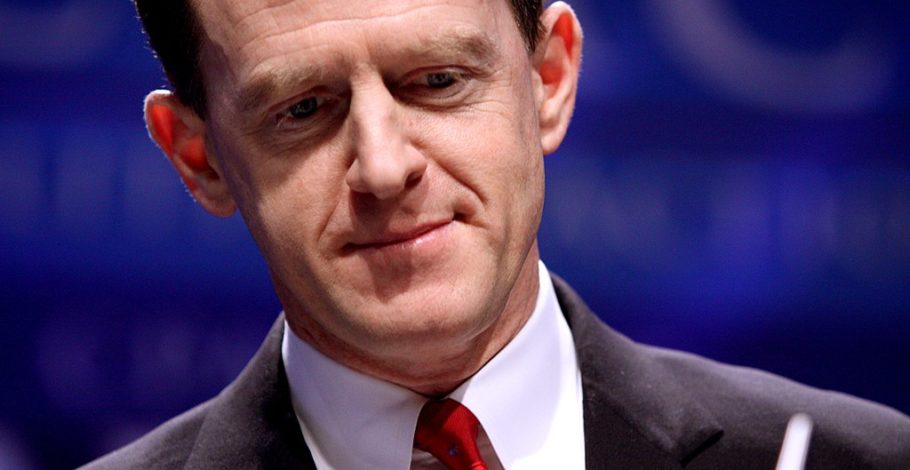 Last week, Toomey announced that he would introduce a resolution to prevent the Executive Branch from unilaterally banning fracking on state and private land. He also said he would support legislation to reign in abuse of the Clean Water Act to stop pipeline construction.

According to the Pittsburgh Tribune-Review:

“‘Basically Elizabeth Warren, Bernie Sanders and Kamala Harris are all promising to use executive powers to shut down this whole industry. This is no exaggeration,’ Toomey said. ‘I think Congress has to stand up for the working people of America, for the consumers of America, and push back against these really radical ideas that would be very bad for our constituents.’”

Toomey discussed how great fracking has been for his home state.

According to Pittsburgh Business Times:

“Toomey, a Pennsylvania Republican, said the natural gas boom and the economy could be threatened if a presidential executive order halted it. ‘I think it’s very hard to overstate how good natural gas has been to Pennsylvania and the United States of America,’ Toomey told a news conference Friday morning in Pittsburgh.”

Pennsylvania
Back to Blog Posts