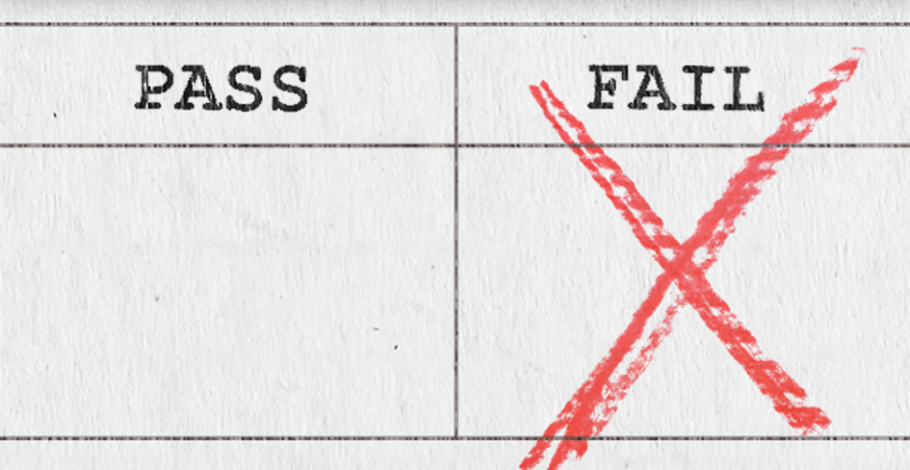 Tom Steyer doesn’t have a good track record when it comes to political bets. In 2014, he was the larger single donor of the entire cycle — but his $74 million investment yielded nothing. In 2016, he vowed to make his issues paramount in the presidential election. Again, he failed.

So we aren’t surprised that, thus far in 2018, his “Need to Impeach” $40 million effort is actually dividing the Democratic party. The only candidate he endorsed in a primary received just 11% of the vote. To make matters worse, a recent study by Johns Hopkins researcher Shruti Kupta shows that, despite tens of millions of dollars spent over 7 years of work, the youth of America are now less likely to jump on his climate change crusade.

But Tom should not lose hope. He is great at making money, particularly by investing in coal companies in China where inconvenient regulations, the Environmental Protection Agency, and OSHA don’t cut into his profits. He is great at getting media! And he’s great at keeping secrets surrounding his “Town Halls” which are a setup to his 2020 presidential run.

But most of all, Tom Steyer is great at destroying the lives of energy workers in rural America by funding activists to push his agenda, regardless of the damage it does to communities and families. Let’s hope he continues to fail at that, too. America is rejecting Tom Steyer’s vision and philosophy. And we are all better off because of it.