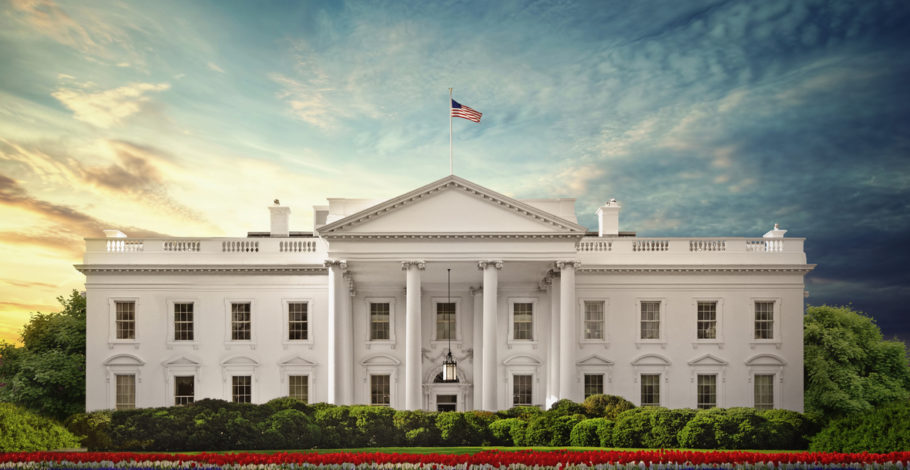 While it was good to see President Trump announce he was hosting a number of oil executives at the White House today, the message being delivered may not be in Alaska’s best interest.

Having read numerous press announcements, as well as analysis by some of America’s leading energy pundits, there is some question about whether the voices of the American Petroleum Institute and its members (Exxon and Chevron) will carry more weight than those of independent producers invited to the summit.

The majors want limited-to-no government involvement in the current geopolitical situation that the US is caught in, instead, asking the Trump Administration to hold steady and not launch aggressive actions such as tariffs, import bans and the like.

The majors’ ability to withstand the assault on America’s oil and gas sector from Russia and Saudi Arabia sits contrary to many of America’s smaller producers – including many operating in Alaska.

This past Monday, Power The Future called on our nation’s leaders to ban Saudi and Russian imports.  While we’ve caught flak from many individuals and groups over that position – with many saying we’re messing with free-market economics – the fact is that this isn’t an economic fight we’re in.  It is a political one, and a political action deserves a political reaction.

Let’s hope President Trump’s team listens to all parties today.  Alaska’s blessed with a number of companies who choose to do business in our state – both majors and independents – and each will have a hand in moving Alaska’s future forward after the current pandemic and economic storm pass.