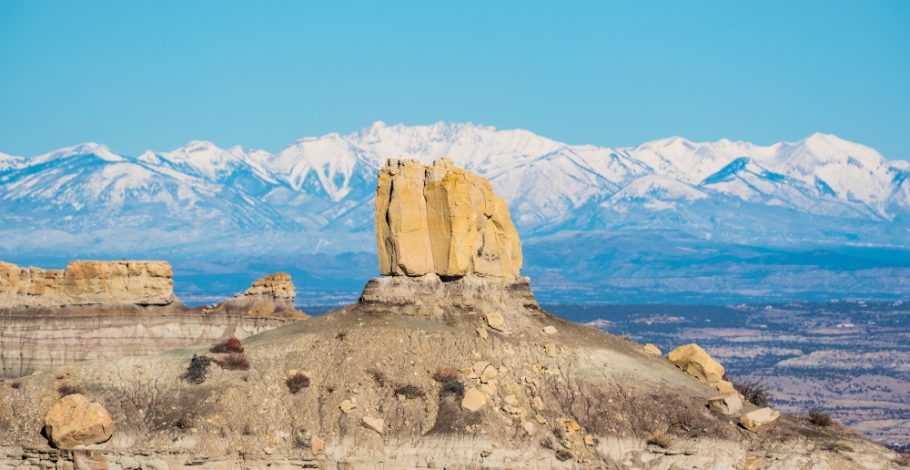 With all that growth, you’d think folks on both sides of the aisle could be celebrating, right?

Turns out the fringe environmental left is up in arms about New Mexico’s thriving energy industry. They are working to stop oil and gas exploration in the state and put an end to the industry as a whole. We’ve compiled the top ten biggest enemies to economic growth in New Mexico. New jobs and a strong New Mexico economy are apparently not a priority for these ten notorious lefties:

The San Juan Citizens Alliance is an environmental group that works in the San Juan Basin, which covers Northwest New Mexico and Southwest Colorado. The organization opposes fracking, even though it is one of the biggest job growth opportunities in the state.

Hard to believe they can oppose the growth when neighbors on every side are benefiting from the energy industry gains.

The Sierra Club Rio Grande Chapter covers New Mexico and El Paso and works to stop fracking in the area. The Sierra club nationally has become Steyer’s attack dog on his pet political issues. More of the same.

Don Phillips is working in Sandoval County, NM to try to stop new fracking in the county. The left uses scare tactics to fight fracking, but the U.S. has experienced safe, reliable economic gains from fracking.

Don Schreiber is a New Mexico rancher who works with the environmental group Earthworks and fights against oil and gas exploration in the state. If you want to know who is opposing economic development in the state, keep an eye on these two.

On her campaign website for New Mexico land commissioner, Garcia Richard touts her experience protesting fracking in the state. It’s ironic that she served on the House Education Committee but wants to cut a major source of funding for schools.

The group 350 New Mexico is the state chapter of the international 350 organization, which are strongly opposed to fossil fuels. The organization is pushing for 100 percent renewable energy by 2050, an unrealistic goal that would wipe out New Mexico’s energy economy and jobs along with it.

The Natural Resources Defense Council is an environmental group that has sued the EPA over fracking regulations and has called for more regulations on the oil and gas industry. Fracking is a major area of growth for New Mexico, but nationally funded groups like the NRDC are trying to control polices all the way down to the local level.

The Revelator, an “online news and ideas initiative of the Center for Biological Diversity,” has argued against fracking, and the CBD sued the Bureau of Land Management in 2016 for a plan to “auction off more than 13,800 acres … of publicly owned fossil fuels near Carlsbad in southeast New Mexico.” On top of this, the Revelator consistently puts out propaganda to attack those who defend energy workers.

The Conservation Voters New Mexico, an environmental advocacy group, has criticized the oil and gas industry and argued for moving to “100% renewables ASAP.” In this case, an “ASAP” transition to 100 percent renewables is not only impossible, but would devastate New Mexico’s economy.

The common theme among our top ten bad actors is their outlandish ideas, questionable sources of funding, and a total disregard for the average worker in New Mexico. The oil and gas industry supports countless jobs both in the industry and in the surrounding communities, not to mention the money for schools and infrastructure.