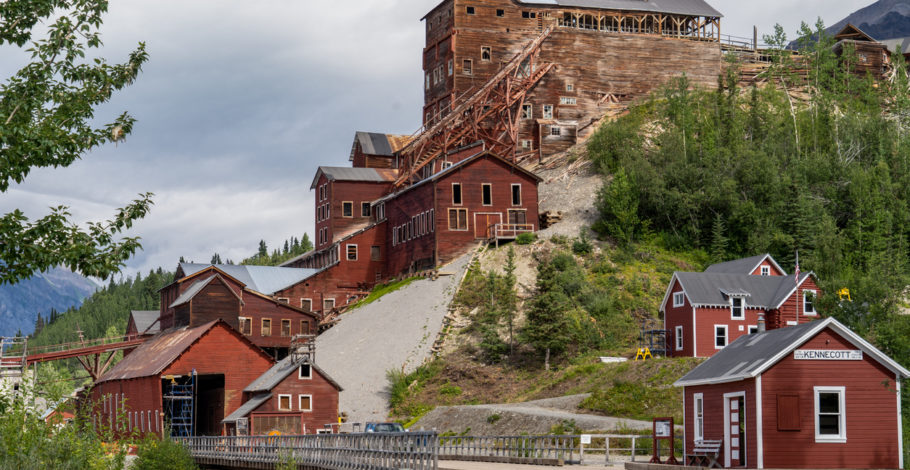 Alaska’s history with industrialized mining goes back to the 1870s, when placer miners began prospecting throughout communities in southeast Alaska.

A panel discussion this morning at the Alaska Miners’ Association’s annual conference focused on the recent push by environmental extremists to damage the integrity, performance, safety and environmental record of miners across Alaska.

From the Red Dog Mine in northwest Alaska, where Teck Resources has partnered with NANA – the area’s Regional Native Corporation – and now boasts over 60% regional hire, to an influx of women and minority groups in the industry across the state.

Andy Cole with Donlin Gold was direct and poignant: The industry has allowed the stereotypes associated with mining a hundred years ago – young men with a wild streak when not in at work, environmental records that were unchecked, communities with more bars and brothels than churches – to be resurrected by activist organizations hell-bent on destroying one of Alaska’s most vibrant industries.  It is time to fight back.

Stan Foo with Graphite One, a new exploration near Nome, said that open communication with communities is a key to keep the trust factor high, and to offset the highly fabricated facts of radical anti-development individuals and groups.  He said that employees go through a series of background checks and drug testing, and he’s seen employees join community councils and philanthropic organizations as they become members of their communities.

Mining “camps” hold a negative stereotype, dividing the local community from permanent residents and their “temporary” workers (for mines that are generational!), per Mike Satre with Greens Creek Mine.  Changing the vernacular is important, so that extremist rhetoric is downplayed in the public arena.

Power The Future thanks the men and women of Alaska who make their living bringing minerals to market.  The gold, copper and rare earth materials help the US become less reliant on foreign countries that do not have America’s best interests at heart, while creating a new vibrancy in rural regions throughout our great state.

Alaska
mining
Back to Blog Posts