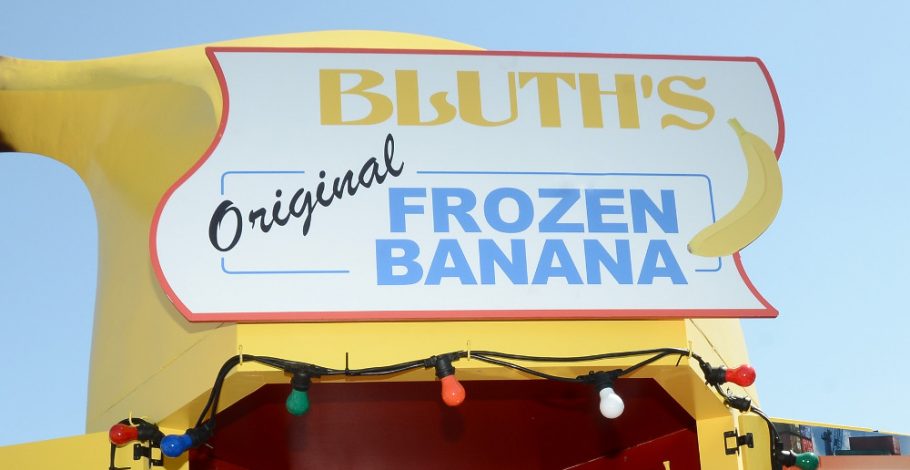 Staying at the forefront of the battle for our energy workers requires Power The Future to constantly explore what others are doing. How else would we have known Tom Steyer, the sugar daddy of all green movements, is a hypocrite when it comes to his love of transparency? Or that Arnold Schwarzenegger, clamoring to be back in the media spotlight, is himself quite the hypocrite?

Somehow we stumbled down the the internet rabbit hole and found this artifact from the world of lunacy: the Declaration of the Rights of Mother Earth. Sounds like a great idea: create an international agreement so that no country is guilty of worldwide pollution (hint: the USA is not); but this line threw all those good intentions out the window:

“recognizing that the capitalist system and all forms of depredation, exploitation, abuse and contamination have caused great destruction, degradation and disruption of Mother Earth, putting life as we know it today at risk…”

The people who believe that line are just flat out lunatics.

Power The Future believes in common ground. We support all forms of energy: wind, solar, renewable, biofuels, fossil fuels. We believe we can have a prosperous society and a healthy earth.

In the first season of the hit show Arrested Development, Lindsay Bluth tells a cocktail waiter she couldn’t possibly eat any more canapés at fundraiser for world hunger. That is the logic of people on MacBooks and iPhones, using social media platforms to argue capitalism puts life at risk. The fact we have such prosperity that a full-time career can be made from organizing a petition to provide the planet with legal personhood proves this point.

All of this prosperity is possible because of inexpensive, reliable, abundant energy which makes the world go round. It powers the internet sending this petition to the inboxes of millions, powers the lights and microphones and cameras of the UN Chamber which will probably seriously discuss this ridiculous petition. It powers the future. And we thanks the millions of energy workers who make it possible, even if the irony is lost on the Rights of Mother Earth staff.