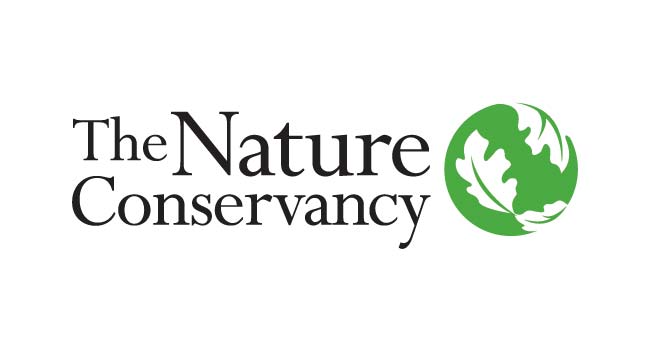 The Nature Conservancy has issued support for those fighting for the “Green New Deal,” even though the plan’s extreme emissions targets could cost the economy $15 trillion in lost GDP and cause a loss of 1.1 million jobs per year. The “Green New Deal” would eliminate America’s energy industry as we know it, and threaten jobs in coal, oil and natural gas.

The Nature Conservancy’s support for those fighting for the “Green New Deal” is made hypocritical by the fact that the group has made money themselves from oil. The New York Times reported in 2014 that the group earned money from an oil well on land it controlled in Texas, despite the group publicly opposing oil and gas drilling on conservation land.

In addition to its hypocritical business practices, The Nature Conservancy has come under fire for its toxic work environment. Several top executives, including the organization’s President and CEO, were forced to resign after an investigation revealed sexual harassment, workplace misconduct, and a culture that made “it difficult for women to thrive,” POLITICO reports.

Female employees revealed an organization with a “good ole boys club” and a “Wall Street culture” that hindered their advancement. Several high-ranking women even left over “maltreatment and gender discrimination,” reported POLITICO.

Staff complained “for years” about the organizations’ Caribbean office head, who was accused of “making uncomfortable comments to women and using racial and homophobic slurs.” Another woman accused an executive of unwelcome kissing, E&E News reports.