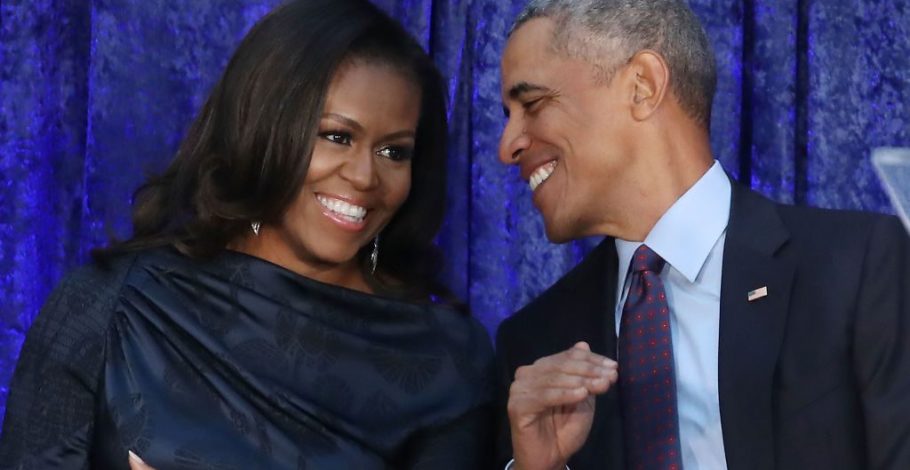 On the campaign trail and in debates, Democratic presidential candidates are always quick to praise President Obama, often trying to associate themselves with him as much as possible. But, there’s one area where they all differ from him drastically.

“The natural gas boom has led to cleaner power, and greater energy independence….Natural gas isn’t just appearing magically…. We’re encouraging it and working with the industry.”

This statement was not made by President Trump, but by former President Obama. Democratic presidential candidates appear to be blind to this aspect of Obama’s policy.

In particular, President Obama supported natural gas as an essential strategy to cut greenhouse gas emissions by displacing coal…President Obama was right, and the International Energy Agency has specifically credited U.S. shale as the primary reason why we have been cutting CO2 faster than any other nation in “energy history.”

This is a rare case of policy agreement between the Obama and Trump administrations, which demonstrates just how undeniably beneficial the natural gas and oil industry is to the American people.

President Trump was able to achieve energy independence, something President Obama strived to accomplish, by working with the industry and loosening regulations that were holding it back. This has led to more jobs and higher wages for the American people.

Sadly, not only are Democratic candidates opposing President Trump’s support of the natural gas and oil industry, but many of them are vowing to ban fossil fuels and fracking altogether. A report from the U.S. Chamber of Commerce outlines exactly how disastrous this would be.

Even Obama, who Democratic candidates put on a pedestal at every opportunity, understood that this booming industry needed to be encouraged, not slowed down. Thankfully, President Trump has an even greater understanding of that, and is continuing to work with and support an industry that does so much for Americans.

natural gas
Back to Blog Posts