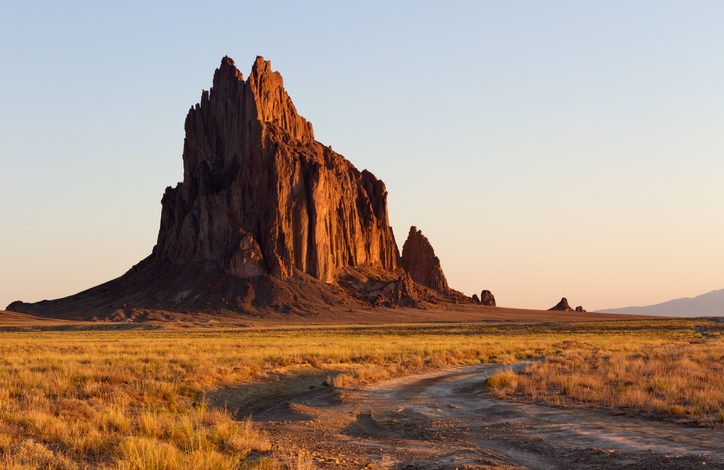 The ignorant economics of the eco-left are set to claim more than 200 jobs on the Navajo Nation later this month.

Nearly all of the 265 workers at the Kayenta Coal mine, located on the Navajo Nation, are set to lose their job at the end of the month.  The eco-left will point to economics as the reason, but the truth is their constant attack on these jobs is to blame.

After years of expensive fighting with the EPA, owners in the nearby plant had to give up. The plant is slated to close and the coal that fuels it will no longer be needed. Once again, hundreds (if not thousands) of people will lose their income and tribal governments will lose millions in revenue. However, there is increased pain with the closure of the Kayenta mine.

For years, the mine owner has allowed members of both the Navajo Nation and the Hopi Tribe access to free coal to heat their homes. A report from the Arizona Republic details how important this is to tribal members:

“Freezing temperatures are common from November through May and tens of thousands of homes on the two reservations lie beyond the reach of electricity, water and natural-gas service.

Many also make use of the water depot at the mine, which allows them to fill cisterns in their trucks with water for homes and livestock.

For the free coal, some people drive hundreds of miles in the middle of the night to be first in line when the gates open at 6 a.m. at an area called the load out.

On a recent Saturday, about 100 people swung picks, sledgehammers and hatchets to break off chunks of coal to be stacked meticulously into cars and trucks.

Darryl Sahema drove more than an hour from the Hopi village of Polacca. He rolled his pickup truck past frosted coal piles until he found one that hadn’t been picked over. Big, shiny pieces burn best in stoves, and they get scooped up fast.

“It burns slow and hot,” Sahema said, wool cap pulled down low, catching his breath in the morning chill between armloads. “It’s a good, reliable source of heat.”

Sahema, 37, earns a living by helping with a relative’s livestock and by cutting and selling firewood. The father of three young boys, he also hauls coal for elderly relatives who can’t handle the labor.”

No word yet on whether or not the billionaires who kill these jobs will be donating to help.