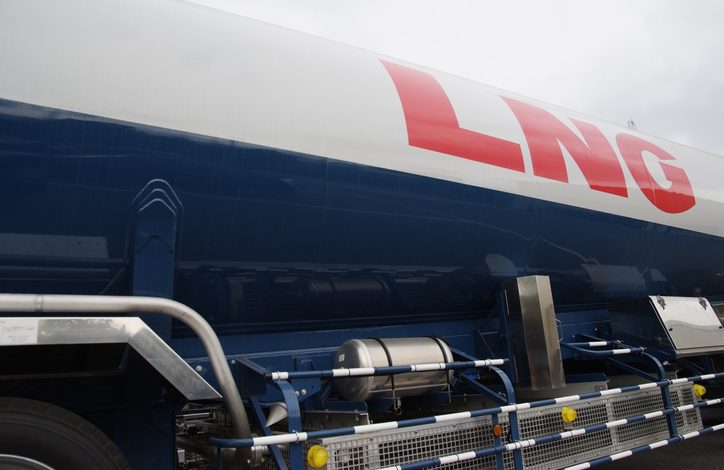 The eco-left is mad that the US has become a dominant energy exporter. Surprised?

We aren’t – it’s par for the course for today’s extreme eco-left.

Renewable energy activists are reportedly “outraged” that America is exporting liquid natural gas (LNG) to countries around the world. Eco-extremist and founder of 350.org Bill McKibben likened using LNG as an energy source to “kicking an oxycontin habit in favor of heroin.” Power The Future recently profiled the extreme views of 350.org. You can read that here.

The eco-left’s opposition to LNG makes no sense, for both economic and environmental reasons.

Economically, America’s LNG boom is a fantastic development. As Forbes reports, the Department of Energy just approved a major LNG terminal in Texas, meaning that the US now has four large-scale LNG export facilities. Just 3 years ago, in 2016, the US was a LNG importer.

The economic benefits are massive. The facility in Texas, for instance, will support over 3,000 jobs.

Environmentalists should be thrilled as these developments because LNG leads to decreased carbon emissions, especially in foreign countries that choose to use LNG because of falling prices. LNG reduces emissions “by about half compared to coal.”

Why is the eco-left outraged at lower carbon emissions? Shouldn’t they be thrilled?

Either way, we should be proud of the US’ LNG boom, not outraged.

LNG
Back to Blog Posts