The eco-left is hard at work in the Land of Enchantment fighting a proxy war against methane. Why do we call it a proxy war? Simply because if the eco-left actually cared about reducing methane they would be celebrating the oil and gas industry in New Mexico instead of trying to destroy it. 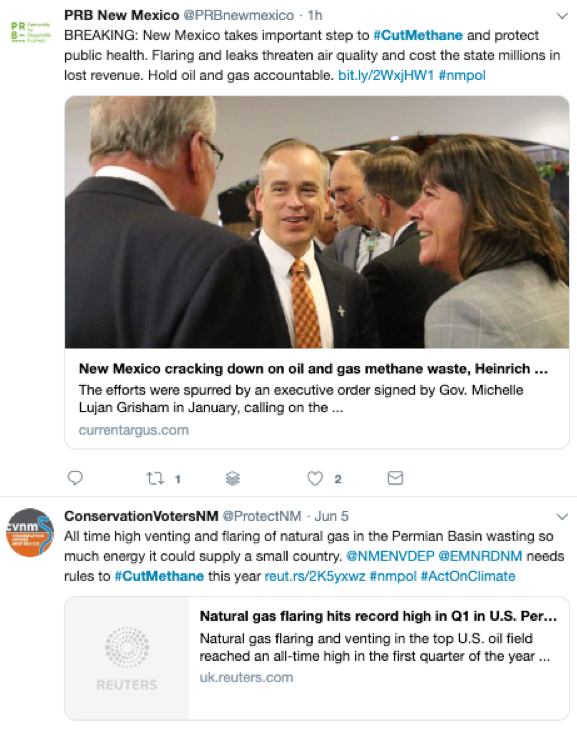 Data reported by the Environmental Protection Agency (EPA) shows methane emissions in the Permian Basin, which includes New Mexico, are down 57% since 2011. This dramatic drop in methane coincides with the same time the Permian became the most productive oil field in entire country.   Simply stated: at a time when production was at an all time high, methane emissions were dropping in New Mexico by more than half. It would take a special kind of denier to ignore the science, yet that is exactly what we have in New Mexico.

It all begs a very serious question: Why isn’t New Mexico’s eco-left celebrating the dramatic reduction in greenhouse gases? Just a guess here, but maybe they care more about politics and money than they do the environment.

That trifecta is an inconvenient truth for the eco-left.