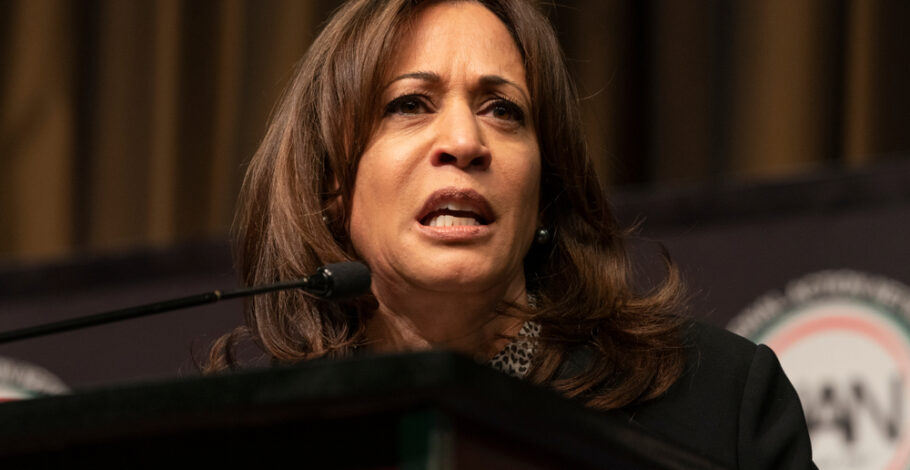 “There’s no question, I’m in favor of a fracking ban.”

This radical position is in line with Joe Biden’s pledge to attack fracking as well.

There is no doubt the Biden/Harris energy plan would be a disaster for New Mexico. Fracking has produced affordable energy across the country while creating more than 100,000 jobs and billions of dollars in revenue for our state. Without fracking, our schools, roads and public safety could be forced into massive budget cuts across New Mexico.

Sadly, a fracking ban is no longer an idea from a fringe candidate, it’s now the centerpiece of a major candidate’s campaign and New Mexicans should be worried. Every New Mexico official who has endorsed Joe Biden should now have to answer if they support the extreme position of banning fracking and destroying our economy.