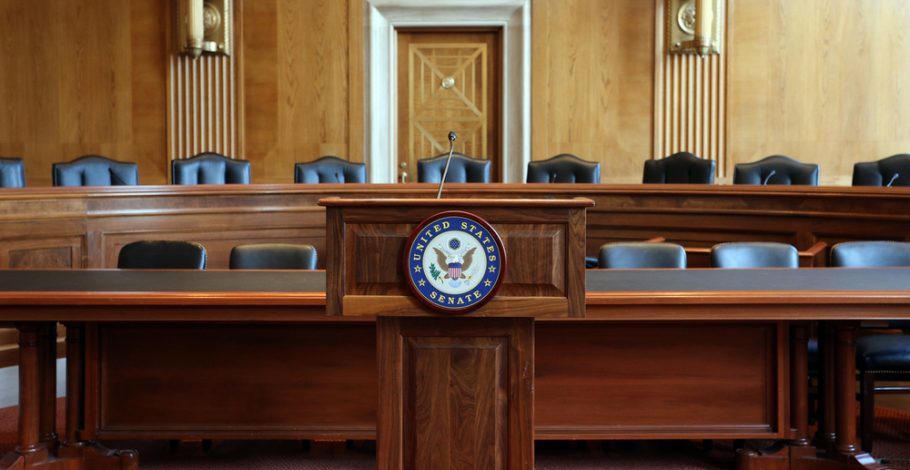 Today, House Democrats are hauling energy producers up to Capitol Hill for hearings on how they are supposedly gouging gas prices. The Democrats ridiculously claim these companies are intentionally not producing enough oil so prices can stay extraordinarily high, and they can reap huge profits. The reality is American energy has been constantly under attack by Congressional Democrats and the Biden administration since they took power in January of 2021.

The Wall Street Journal editorial board blasted the Democrats for holding these hearings. In October of 2021, House Democrats held hearings that pushed American energy producers to produce less oil. The Journal writes, “House Democrats must have political amnesia—or hope Americans do. On Wednesday they’re holding another political struggle session to lash oil and gas CEOs for surging gasoline prices. But only last autumn they were demanding that these same companies produce less oil to reduce the global supply of crude.”

The punitive policies that the Biden administration and Congressional Democrats have been pushing are the real reason that Americans are experiencing pain at the pump. Democrats’ devotion to the Green New Deal and killing American energy production was clear from the day they took power. Long before Vladimir Putin invaded Ukraine, Americans were paying exorbitantly high prices for a gallon of gas. Americans are fed up. Now, House Democrats are trying to shift blame. The Journal continues:

“If progressives truly cared about the climate, they’d support more U.S. oil and gas production, which could replace supply from countries with lower environmental standards and higher emissions. More U.S. natural gas exports would also reduce global consumption of coal, which is much more carbon intensive. But the Democratic left’s main goal nowadays is reducing U.S. oil and gas production, which all other things being equal means less supply and higher energy prices.”

Power The Future’s founder and executive director Daniel Turner slammed the charade the Democrats are trying to pull. “This sham hearing is nothing more than political theater designed to turn around abysmal poll numbers and will do nothing to help consumers struggling under Biden’s record gas prices,” said Turner. “This committee would be better served to call John Kerry, Deb Haaland and Richard Glick to testify and answer for their policy decisions that squandered America’s energy independence and security.”