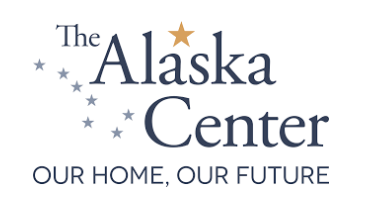 Changed Their Name To Hide Their Beliefs

The group was previously known as “the Alaska Center for the Environment.” In 2016 they changed their name in response to polling and dropped “for the environment” in order to “increase their power” and “appeal to people who don’t like the word ‘environment.’”

The Alaska Center might think they can avoid scrutiny by changing their name, but their record is transparent: they want to undermine economic growth by appealing to so-called environmental concerns.

Even worse, their record shows they’re willing to oppose projects that could help Alaska and even their own goals.

Oppose The Pebble Mine

The Alaska Center is opposed to the Pebble Mine and has used the issue to raise online donations. The Pebble Mine is a mining project that experts estimate will bring $1 billion in revenue to Alaska over 20 years and create up to 2,000 jobs in Alaska’s Bristol Bay region.

The Bristol Bay region desperately needs these jobs, as the region is experiencing a 14 percent unemployment rate, the second highest in the area.

Their opposition to the Pebble Mine is rife with hypocrisy since the mine’s contents are necessary for “green” energy. Pebble Mine has “the world’s largest underdeveloped copper” resource. Copper is necessary for emerging energy technologies, including solar, wind and battery storage. Electric vehicle maker Tesla is even warning that copper shortages could plague supply chains in the near future.

In other words, Alaska has copper to provide and a need for jobs, and environmentalists should want copper for their own goals. Yet the hypocrites at the Alaska Center stand opposed.

In the 2018 election, the Alaska Center backed an extreme ballot initiative called “Stand For Salmon” that would have unnecessarily regulated salmon habitats. The state’s biggest newspaper expressed opposition to the initiative, saying that it would have a “substantial” negative impact on Alaska’s economy. Fortunately, voters saw past the Alaska Center’s policy ideas and rejected the measure with over 62 percent of the vote.

One explanation for why the Alaska Center backs policies that would damage Alaska’s economy is that its top funders don’t even reside in the state.

The Alaska Center is trying to bring San Francisco and Washington D.C. eco-values to Alaska. So far, they have not succeeded. 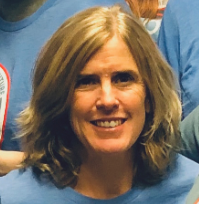 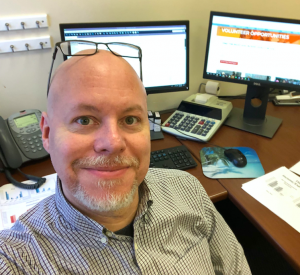 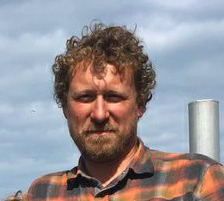 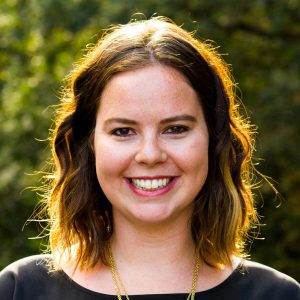 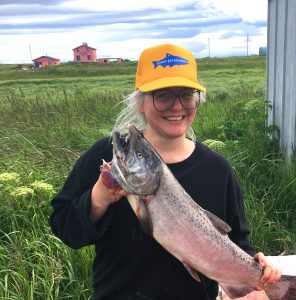 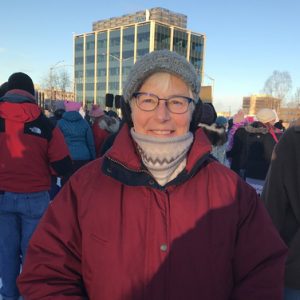 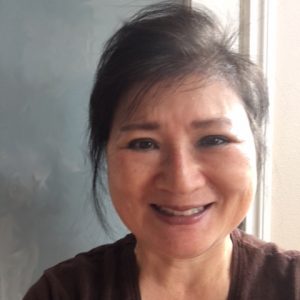 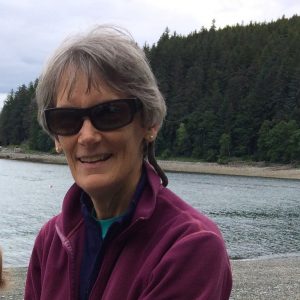