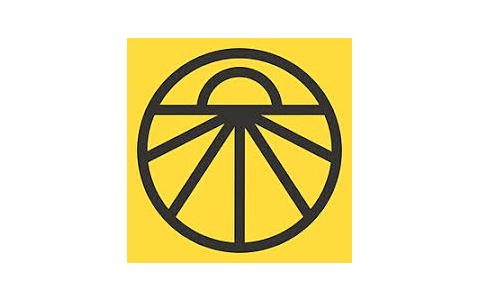 Who Is The Sunrise Movement?

They call themselves an “army” that is at “war” fighting in the name of extreme environmentalism. They say the United States has become a “rogue nation” by promoting its energy industry. And they’re making the “Green New Deal” and its socialist takeover of America their signature issue.

You may have seen the “Sunrise Movement” in the news for one of their various protests against members of Congress.

The Sunrise Movement first gained notoriety for occupying Nancy Pelosi’s office soon after the 2018 midterms to push for extreme climate action, joining forces with Alexandria Ocasio-Cortez. Senator Ed Markey, the lead Senate sponsor of the “Green New Deal,” even invited a Sunrise Movement troop as his guest to the State of the Union.

In February 2019, they used young children as props during an ambush of California Senator Dianne Feinstein to push for the “Green New Deal.” The stunt created a viral video of Feinstein giving the kids a needed civics lesson.

The Sunrise Movement casts themselves as a grassroots group of climate activists. But dig a little deeper, and it is clear that the group is hardly organic.

In addition to 350.org and the Sierra Club, the Sunrise Movement also has ties to politically-connected Democratic-leaning organizations, including the Wallace Global Fund, the Rockefeller Family Fund and the Winslow Foundation.

These are mainstream Democrat groups. Members of the Wallace Global Fund have given over $2 million to Democratic candidates since 2004, including to both the DCCC and DSCC. Members of the Rockefeller Family fund have funneled cash to high-profile Democratic Senators like John Tester, Bob Casey, Elizabeth Warren and Sheldon Whitehouse. The Sierra Club is a major player on the left, and has helped fund Senate Majority PAC.

Over half of the Sunrise Movement’s funds came from “institutional funders” like these. This is hardly a grassroots organization.

But this “Green New Deal” would end America as we know it. It would eliminate fossil fuels in an impossible time frame, eliminate nuclear energy, remove most vehicles on the road, rebuild or retrofit every home in America, potentially get rid of air travel, institute a government takeover of healthcare, and pay those unwilling to work, among other irresponsible proposals.

The American Action Forum estimates that the “Green New Deal” could cost between $51 and almost $93 trillion.

These are unimaginable numbers, and America simply cannot afford it. But to the “Sunrise Movement,” reality is seemingly optional.