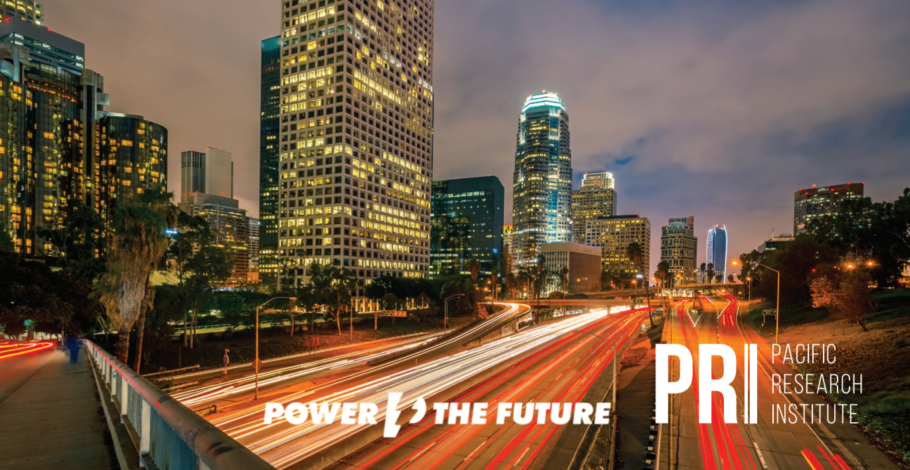 The Pacific Research Institute and Power The Future have partnered on a study to investigate what impact California’s numerous and expensive green policies are having actually on the state’s economy. What we found wasn’t pretty: significantly higher costs for families with almost no environmental improvement to show for it.

California, though it is the fifth-largest economy in the world, has some notable economic challenges that include the highest poverty rate (18.1 percent) of any state in the nation and the country’s worst homelessness crisis.

The question posed to the researchers was: can we connect California’s energy policies to these economic challenges? In total, California implements 218 different energy efficiency regulations, incentives, and tax programs. These include policies to reduce greenhouse gas emissions and energy taxes on families.

Despite their intention, these policies fail to achieve their intended goals. For instance, since 2007, total CO2 emissions have fallen over 14 percent nationally while emissions declined 9 percent in California over the same time period. While its policies are not leading to a larger decline in emissions, Californians are still paying the price.

Residential electricity prices are 46 percent higher and business electricity prices are 69 percent higher in California than the national average. Policies meant to better California have neither achieved the tangible, intended goal of reducing emissions nor have they improved the quality of life for the people of California. Instead, the policies have increased the electric bills for households and businesses, and raised gas prices at the pump.

Policies that do not achieve their intended outcomes and that hurt families and businesses need to be revisited, revised, or preferably repealed. These higher costs that the state’s energy policies impose on California’s families are even less justifiable today due to the recession caused by the coronavirus pandemic.

As the recession has decreased the financial security of millions of California families, reducing the unnecessary economic burdens California’s energy policies cause is more imperative than ever. By eliminating these costs, the state can thrive while also promoting its natural beauty and environment. California has the potential to be a better, more economically friendly state, and this study identifies the policies that are preventing these important goals from becoming a reality.